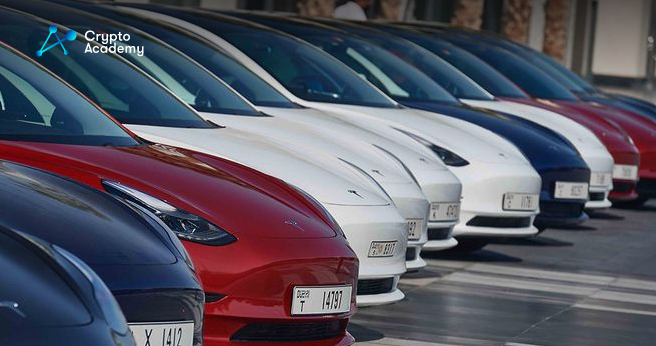 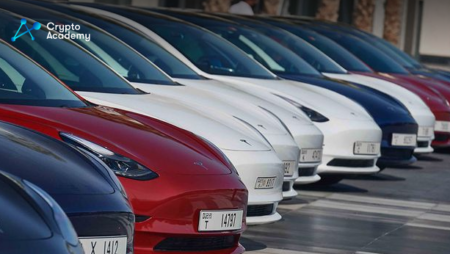 Just recently, Reuters did a review of the internal schedule of Tesla. The results show that Tesla is planning to reduce its production in Shanghai. This reduction is going to occur during January, marking an extension of this month’s reduced output. To be more exact, Tesla is going to actively produce from Jan. 3 to Jan.19. That being said, Tesla’s production will run for only 17 days in January. They plan to stop EV output from 20 to 31 January; extending the Chinese New Year break in the process.

There is no specific reason for Tesla’s reduced production schedule. As per the review, Reuters could not point out whether the company would continue working on the Model 3 and Model Y during the days that they have scheduled as downtime. This is not common for Tesla as this company has never extended a “break” for so long on any occasion, especially Chinese New Year.

Tesla halted all its production at its Shanghai plant four days ago. By taking this decision, Tesla is pushing forward its plan for pausing most of its operations for the end of the year. Reuters came up with a conclusion regarding these recent developments. They believe that the company took these decisions in order to limit the spread of Covid-19. As you may know, China lifted its zero-COVID policy earlier this month. This led to an increased number of infections, increasing the risk of companies shutting down as well. Thus, Tesla might be taking precautions to limit its workers’ exposure to the threat.

Tesla is experiencing a decrease in demand throughout China. Considering that China is currently the world’s biggest automobile market, this is bad for Tesla. To incentivize the people of China to purchase its cars, the company cut the prices of its cars by nearly 9% exclusively in China. As for last year, the company worked as per usual throughout the whole year and only had a three-day break for the Chinese New Year. In contrast, this year, workers will enjoy a two-four week break. To say the least, Tesla took the holidays very seriously this year.

For your information, the Shanghai plant accounted for more than 50% of Tesla’s quarterly output during the first three quarters of the year 2022. Moreover, this plant is home to more than 20,000 workers. Limiting production in this plant means that the company is going through a hard time. That would not come as a surprise considering what the global world economy is currently facing. Just like every other industry, including the stock market and the crypto market, the EV industry is currently not performing as well as usual. While Tesla planned to increase its EV deliveries and output by 50% by the end of 2022, experts believe that this company is likely to end the year with an increase of 45%.