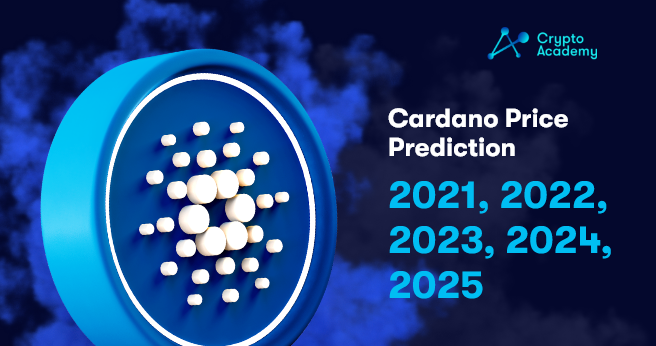 Cardano is a Proof-of-Stake (PoS) cryptocurrency, where users have a chance to stake their ADA tokens and create huge profits once the staking period is over. Such a mechanism has proved to be more efficient than Proof-of-Work (PoW), especially in the environmental aspect.

Cardano is one of the first projects to be created and developed using extensive research, where visions and innovations that have matched the customers’ needs have made them a top 3 cryptocurrency based on market capitalization.

Recently, Cardano also integrated smart contracts in its network, which has made many believe that Cardano can even surpass Ethereum in the longer run.

Furthermore, Cardano is also planning to implement Non-Fungible Tokens (NFTs) in its ecosystem. NFTs are one of the most popular assets of 2021, so this can hugely impact Cardano’s price in the future.

Various experts believe that ADA can increase at huge rates in the future, whether that is in the short run or the longer one. As we are in the 4th quarter of the year, crypto analysts predict that this can be another massive bullish run for the market, and especially for top cryptocurrencies such as BTC, ETH, and ADA.

Wallet Investor predicts that ADA can increase in the coming weeks and even attempt to break its all-time high. They also predict that ADA can more than double in the next 12 months. 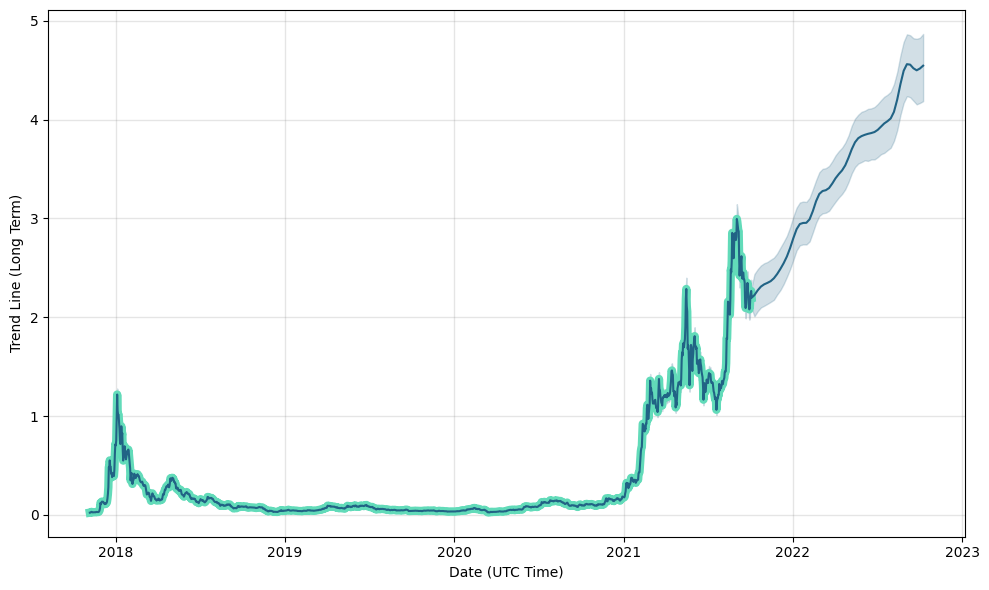 As for the longer run, they predict that ADA can increase by more than 500%.

Previsioni Bitcoin also predicts that ADA can increase in the remaining months of this year. They predict that ADA can even surpass $10 by November and reach close to $12 by December. 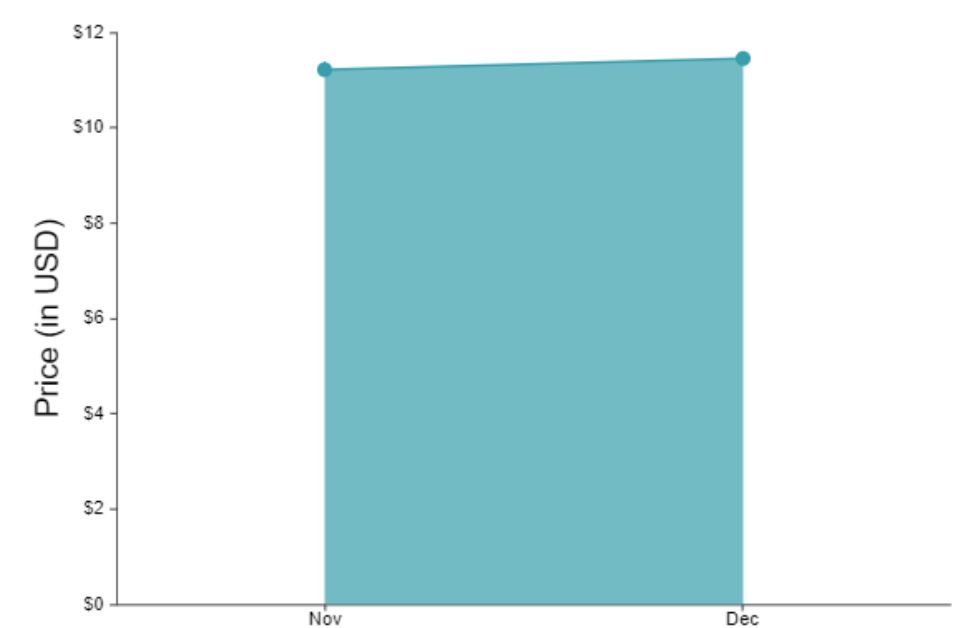 Sean Benson, a crypto analyst on YouTube, also predicts a huge increase in the price of ADA in the long run. He gives a careful analysis of the project and predicts that the price could range from $50 to $100 by 2025.

BitBoy Crypto, who is another well-respected crypto analyst on YouTube, predicts that ADA can go up to $150 in the future. In his analysis, he labels the factors that can help ADA reach that level, and he acknowledges Charles Hoskinson, founder of Cardano and co-founder of Ethereum, who also agrees that ADA can reach that amount.

Cardano remains one of the most promising projects in the cryptocurrency market. Not only that its utility distinguishes it from the market, but there are other factors that can make its price rocket upwards in the future. First and foremost, Cardano has a limited supply. With 71% of the maximum supply already in circulation, this means that ADA is inflation-free, indicating that the price can increase in the future as the supply gets scarcer.

As suggested earlier, Cardano has already integrated smart contracts into its ecosystem. This can make ADA compete with ETH in the coming years, where many believe that it can even surpass ETH with market capitalization. There are plenty of other updates coming next for Cardano, which can greatly affect its price.

One of these updates includes the implementation of NFTs in its ecosystem. This can also contribute to Cardano’s journey to surpassing Ethereum. Ethereum’s gas fees recently have been extremely high, while Cardano has relatively low gas fees. This can attract more investors to the Cardano ecosystem.

Based on all these factors, but not limited to, we at Crypto Academy believe that Cardano can increase at immense levels in the long run, where a price of $1000 could be achieved in the next five years.

Many predict that this upcoming bullish trend initiated by Bitcoin can see the market surge upwards, and that includes ADA as well. If BTC goes close to $100,000 as projected, then ADA can surpass $10 by the end of this quarter.

As for 2022, ADA can surpass $15 in the first quarter of the year, and edge closer to $20 as well. That is if BTC continues its upward movement during that period. As for the remainder of the year, the price of ADA can dip a little, but it may be relatively stable.

Throughout 2023, ADA can range from $15 to $30. Nonetheless, its price could have another upward breakout and reach $150 and reach a historical milestone for ADA. This is also based on the fundamentals of ADA since the newly adopted smart contracts could be in full effect and ADA can be one step closer to surpassing ETH.

As for 2024, the market might be stable and have uncertainty prior to Bitcoin’s halving event. When the latter occurs, the price of BTC can begin another huge increase. ADA could go close to $200 by December of 2022.

2025 might be one of the biggest years for cryptocurrencies. By then, cryptocurrencies may have already replaced traditional financial institutions when it comes to payments, exchanging, storing, etc. It is also worth noting that BTC halvings usually have full effect in the first two quarters of the following year. Because of that, ADA could go close to $500 by May of 2025. However, analysts at InvestingCube.com are of a different opinion and say that ADA could reach 15$ in their special report: Cardano Price Prediction 2030. 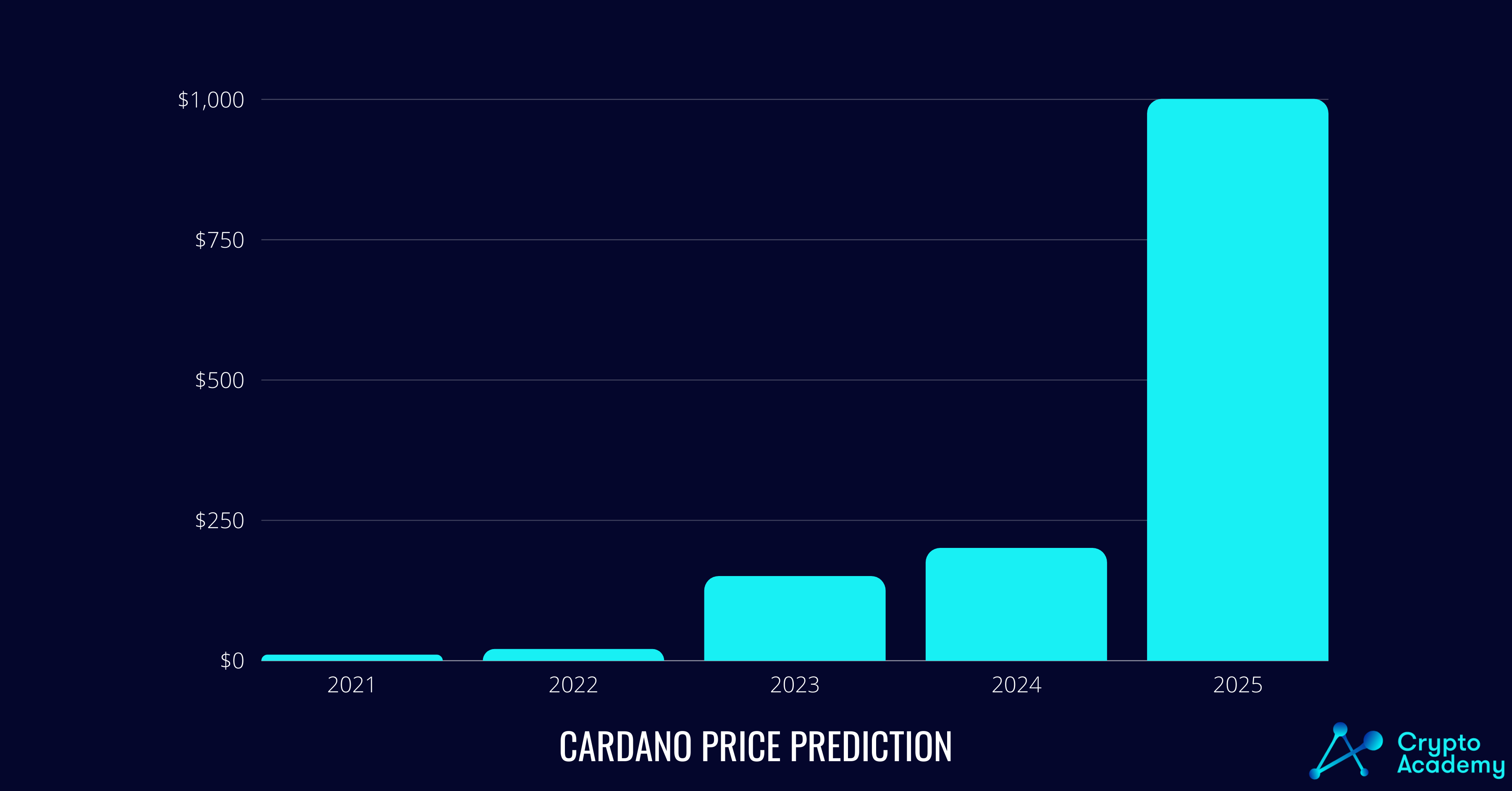 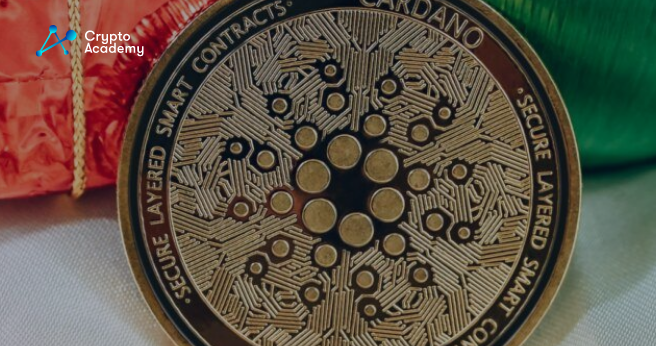 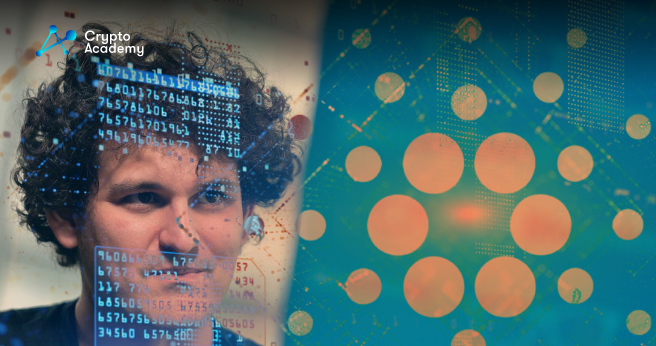 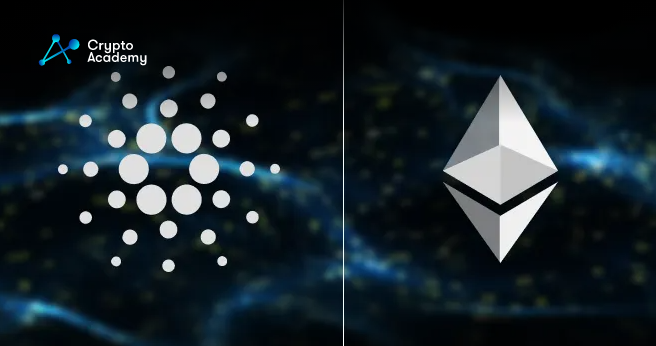