PoS Meaning in Crypto – What is Proof-of-Stake? 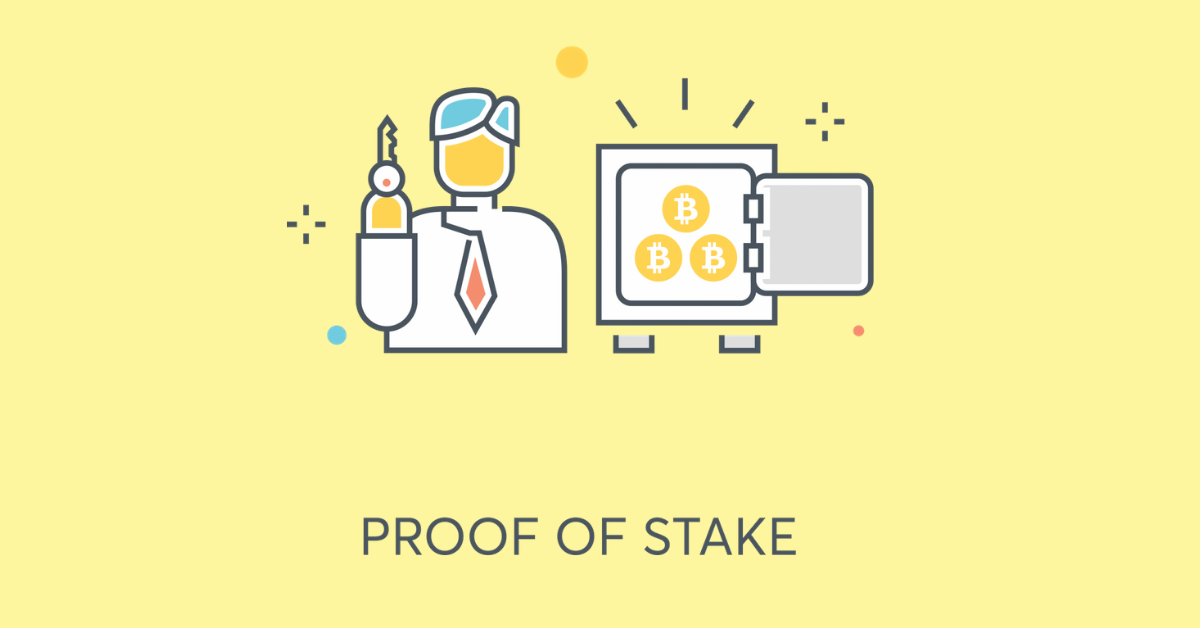 Proof-of-stake (PoS) is a method implemented in cryptocurrencies for the purpose of stopping users from double-spending. The consensus algorithm was initiated on the Bitcointalk forum in 2011 to address the issues that exist within the current most common algorithm, Proof-of-Work (PoW). Even though they have the same goal in mind or achieving blockchain consensus, their approach for doing so tends to differ.

Bitcoin and Ethereum are the two most valuable cryptocurrencies by market cap, and they both use proof-of-work. However, Ethereum is on the road toward switching to proof-of-stake so as to render the blockchain more flexible and reduce the network’s energy usage.

The Goal of Consensus Mechanisms

PoS is a consensus mechanism with the aim of maintaining the integrity of a blockchain. Consensus is what solves the issues of double spending in digital currencies. With the possibility of someone investing their coins more than once, systems can be highly jeopardized and misled. The coins in the end would have little value.

This is an issue that’s been rather difficult to tackle, especially for decentralized digital currencies lacking the regulation that would otherwise be implemented through a bank or government. Central authorities such as these would hold the power to monitor how much money every person has, how they spend it, and what they use it for.

Bitcoin was the first blockchain network to use proof-of-work to solve this problem. Proof-of-stake, however, has proposed to achieve a more energy-efficient and stable solution to the existing barriers proof-of-work poses. 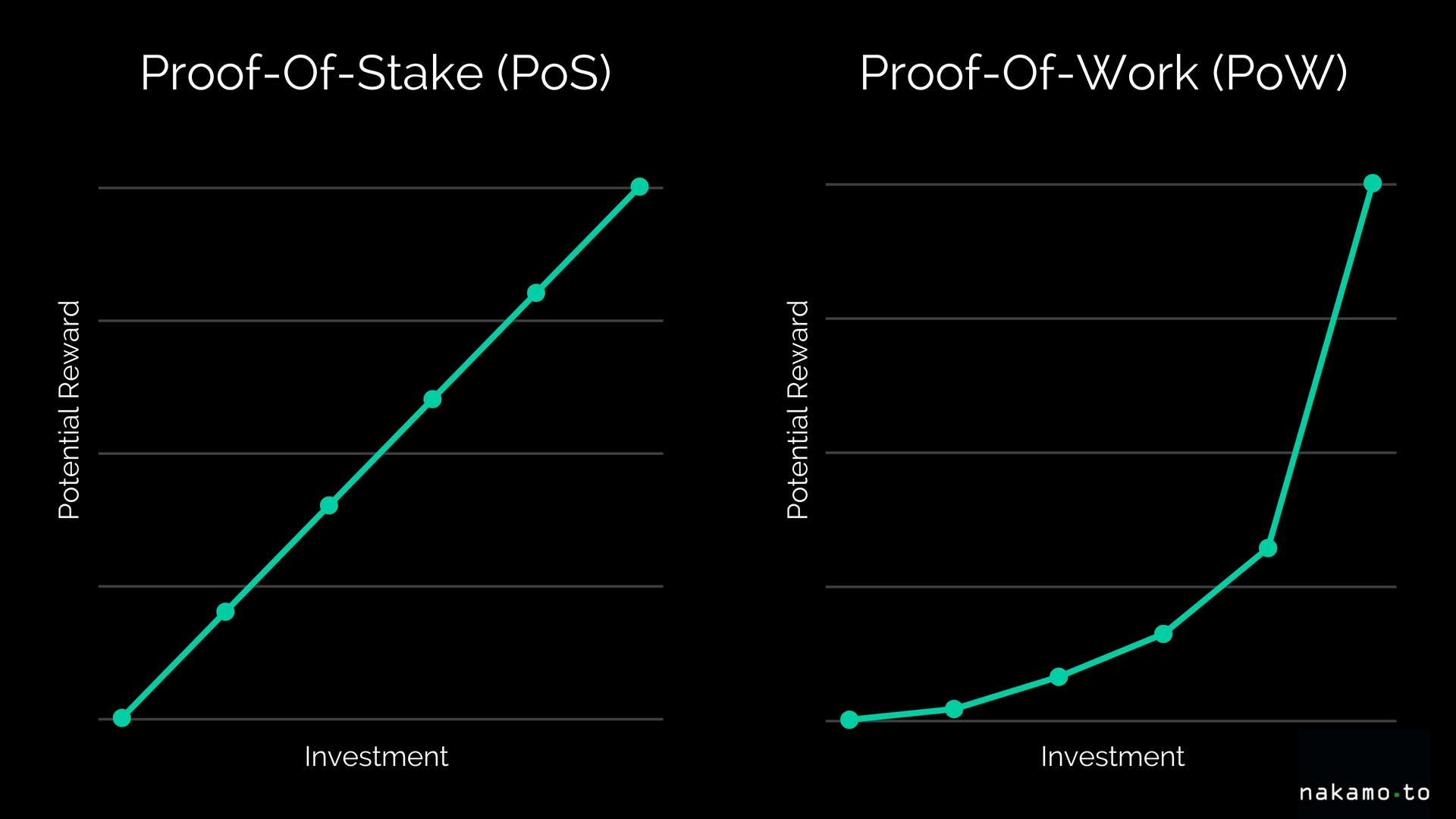 How Does Proof-of-Stake Work?

The Bitcoin network is managed globally by thousands of users rather than one single leader. Nodes on the network ensure that certain rules are enforced. Functionality is achieved by keeping the architecture throughout the network in place. If it’s not, the nodes wouldn’t be linked together and instead become isolated islands.

Reaching consensus among users around the world is more difficult than it seems. Decentralized money has been out of reach for researchers for a long time until Bitcoin had arrived. The founder of Bitcoin, Satoshi Nakamoto had put together the proof-of-work algorithm in order to tackle this and had launched the concept of decentralized money to the world.

To put it short, these consensus algorithms allow for the verification of which transactions are applied to the blockchain by blocks, which are filled in order of most recent transactions. PoW and PoS each choose a “winner,” in other words, the person that will build the next block in their own unique way.

Miners are at the forefront in proof-of-work. With more computing capacity, that’s driven by energy, they have likelier chances of connecting new blocks to the blockchain. In proof-of-stake however, it’s quite literally based on “proof” of how much “stake” a person has. Miners which have more capital, such as Ether in the case of Ethereum, have higher chances of winning extra blocks. We have yet to see the true potential of proof-of-stake, however many crypto enthusiasts and critics believe it is the way to go.