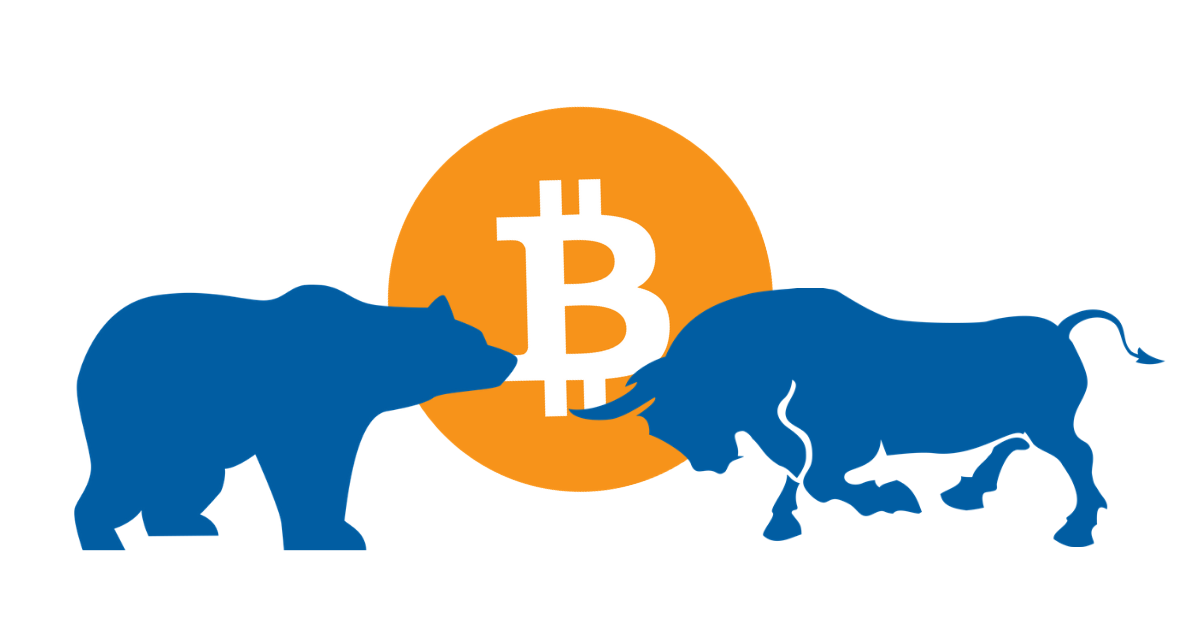 What do the terms “bearish” and “bullish” mean in the cryptocurrency world?

Actually, the origin of the terms ‘bearish’ and ‘bullish’ are unknown. However, it is believed that these terms originate from the way that bears and bulls attack. Bears usually swing their paws downward when attacking another animal.

Hence, bearish as a term is used for a downsloping curve. Bulls, on the other hand, attack another animal by swinging their horns upwards. Hence, bullish refers to an upsloping curve.

Since more cryptocurrencies are sold, supply increases and exceeds demand, which in return causes a surplus. Whenever there is a surplus, the price goes down to reach new market equilibrium.

All this tendency to sell cryptocurrencies because of the fear that the price will go down, which as a result actually decreases the price of that cryptocurrency, is known as a bearish market.

Bearish markets occur after a bull run and are usually a 20% price decline, which is then followed by another bull run.

Buying Cryptocurrencies In a Bearish Market

If you invest while on the bearish run, you do not need to panic. Even though the likelihood is that the price of the cryptocurrencies you purchase may go down, the possibility that it will go up again also exists. So even if you purchase at the wrong time, perhaps you can profit in the long run.

After Bitcoin’s bull run in 2017 where the price went close to $20,000, its price drastically decreased. However, as of April 2021, Bitcoin’s price is around $60,000, which is almost three times the value of its price by the end of 2017. So even if you had invested when the price was at its highest in 2017, which was then followed by a bearish market, you would have made a profit in the long run. 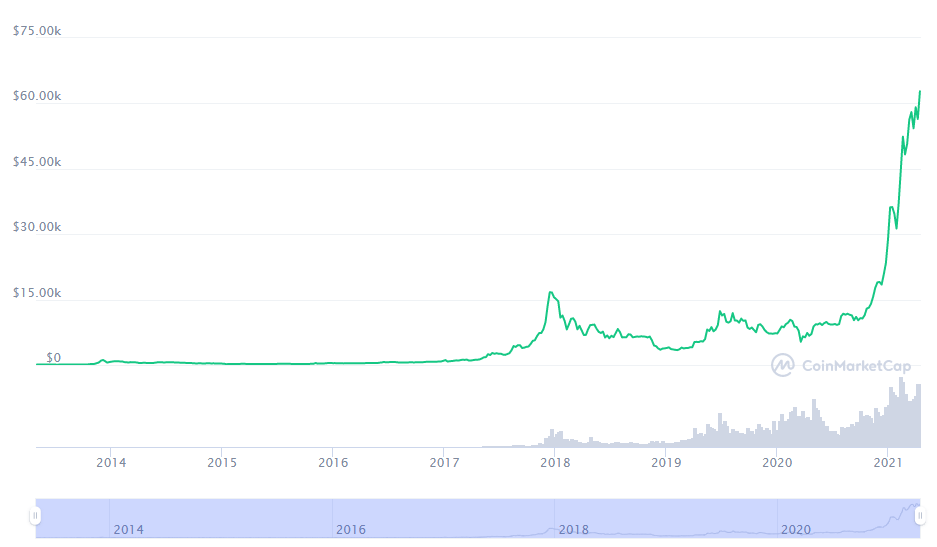 As the opposite of a bearish market, a bullish market is categorized with inclining prices of cryptocurrencies and buyer optimism.

When more of these cryptocurrencies are purchased, supply decreases and demand exceeds supply, which causes a shortage. Whenever there is a shortage, the price goes up to reach the new equilibrium.