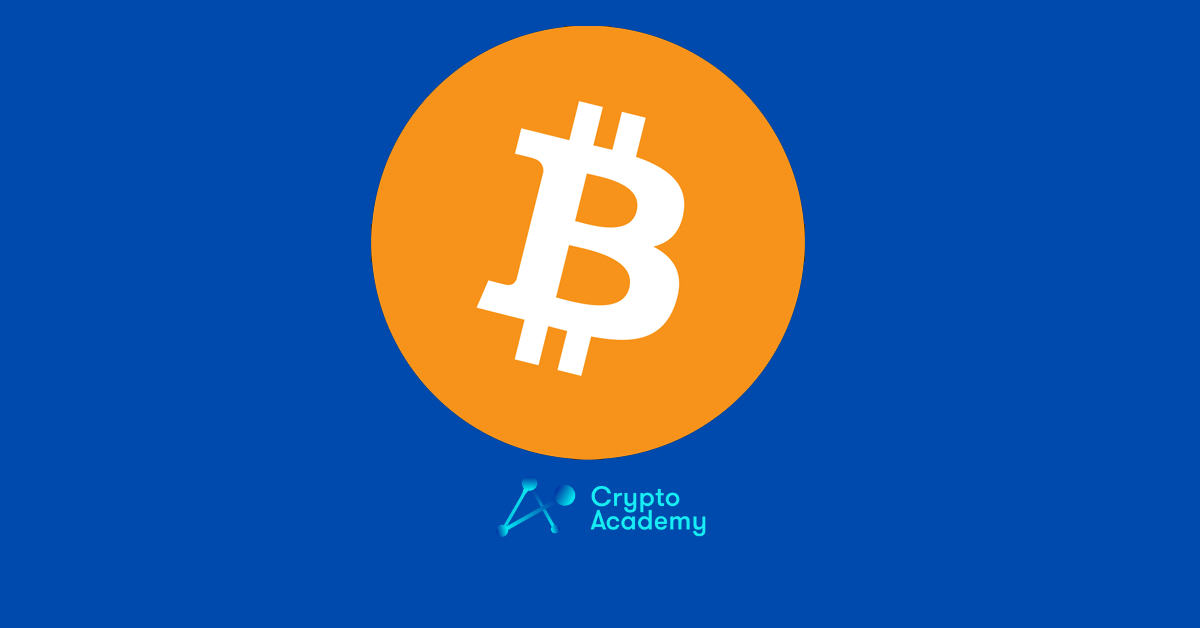 Bitcoin price movement is a complex maze to many, so let’s try to look at it in laymen terms, and explore the $100,000 price point idea. The king of cryptocurrency, none other than Bitcoin, is perhaps the worst currency ever when it comes to stability and a newbies vision of cryptocurrency. But if you have been in the cryptocurrency sphere for long enough, you would know that Bitcoin often acts like the dragon Smaug who held the castle from dwarves and went into a slumber only to resurface again. The difference is that in the Lord of the Rings story, Smaug resurfaces to get killed, and Bitcoin is going to take another jab at the $100,000 high before the end of the year.

At the start of the year 2021, Bitcoin showed the first big move on new year’s evening when it hit $29700 and above; by the end of the 2nd of January, 2021, Bitcoin price was well above $30,000. Moving on, Bitcoin showed a steady increase until February when the king unveiled the next step, breaking past the $40,000 mark and by the 15th of April, it hit $60,000 twice. With no surprise, the king went into a limbo-like situation, and the prices are only falling.

There are a number of factors at play here, where new investors like Elon Musk started pouring money into the cryptocurrency sphere taking their bets at Bitcoin, old hodlers waiting for the big break for years decided to dump Bitcoin and cash in their own investments. Of course, with the best premium they can find, or the next best thing to $100,000 price mark, i.e. the $60,000 price mark. But this is not where the story ends, not for Bitcoin it doesn’t, the year is still young, and we haven’t seen the 3rd quarter of the year 2021 yet.

The first major play here is the yearly pattern that’s going into a perfect head and shoulder momentum for the king of cryptocurrency. Looking at the chart below, you can be certain that Bitcoin is already nearing the start of the year highs, but of course, lows from the April 2021 high. The obvious answer would be the head and shoulder means a further dip below $30,000. 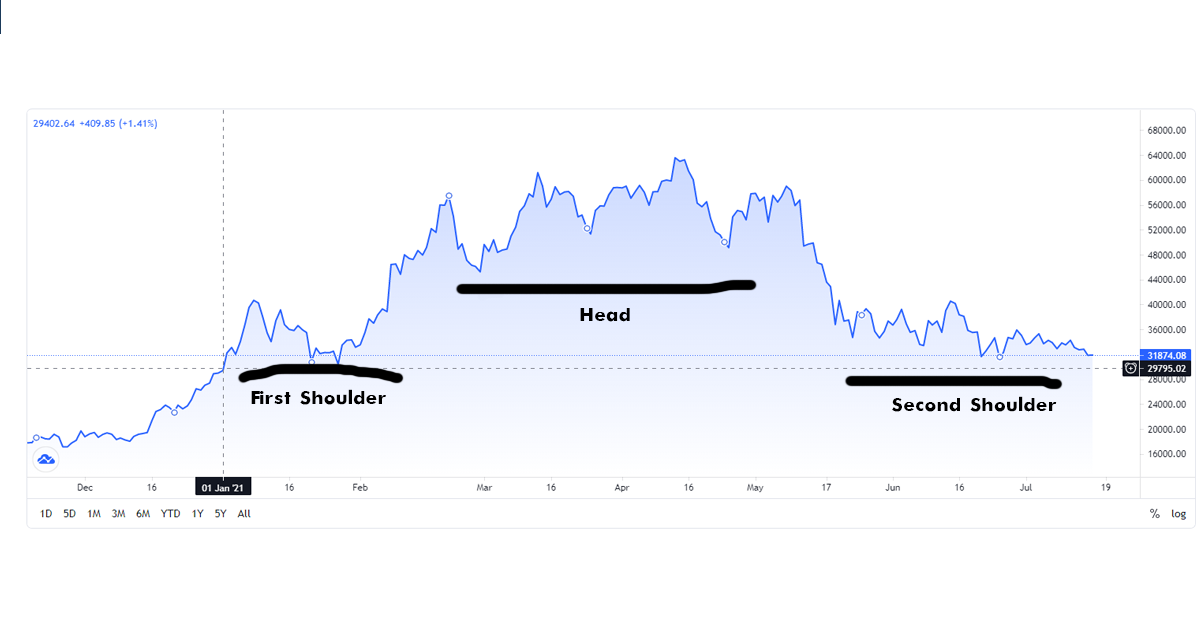 This is very much possible, but that would only clear the base for the next momentum, that is, an inverse head and shoulder pattern that can take the king above $100,000 by the end of Q3 or mid Q4 if we give some margin for delays in the price hike.

Historically Bitcoin price is known to hit the lowest of the year by the end of Q2 and then take a price hike right after since 2017 highs. Looking at the charts in a broader view, the same pattern is at play here once again. The current head and shoulder are leading into an inverse head, and the shoulder is only telling the tale to confirm the years-old pattern at play.

Bitcoin traders have nothing much to do at the moment except wait out, and as the momentum heats up by August, the fear of missing out would bring in hordes of new investors looking to cash in on the $100,000 high. Beware of this time because pump and dump hodlers would be taking jabs at the price movement to make their quick bucks. These whales often sway the market trend, momentarily disturbing the equilibrium.