Tokenomics Definition – What is Tokenomics? 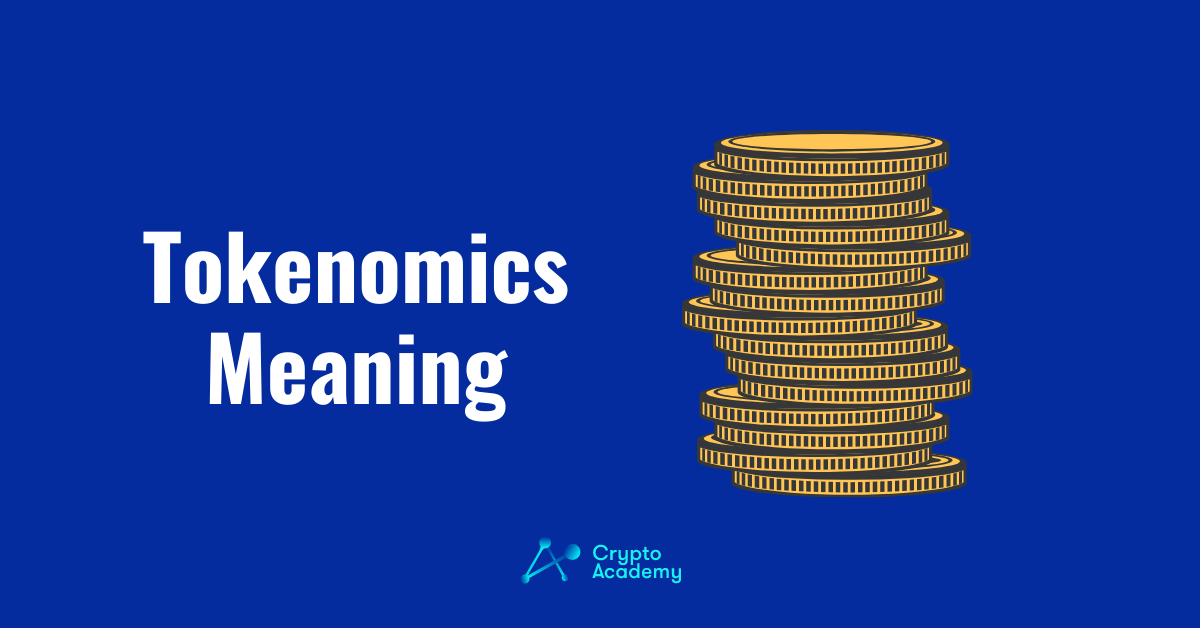 The history of banking and trading is as old as modern humans, with evidence of people traveling from one city to another with the sole purpose of trading. This incentive to trade one thing for the other led to the creation of money and financial systems. Centuries have passed and money is still being used everywhere; from bookstores to clubs to tax payment centers. However, money is controlled by governments and financial institutions like banks, making it centralized. A whole science known as Monetary Policy has been developed to keep track of how money works. With the introduction of Cryptocurrencies to the world, hope that the current financial system will be replaced has sparked. What Monetary Policy is for the current financial system, Tokenomics is for the cryptocurrency industry.

The word “Tokenomics” is a composition of two words: Token & Economics. That being said, tokenomics stands for the economics of a particular token when it comes to the cryptocurrency industry. In other words, tokenomics is the information around a cryptocurrency and how it works within an ecosystem. Four major parts must be taken into consideration when looking at the tokenomics of a cryptocurrency; token distribution, token supply, governance, and business scope. 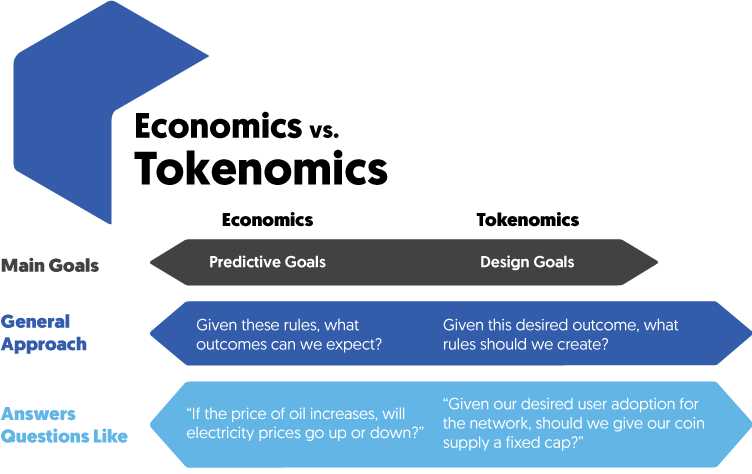 The initial distribution of tokens is a crucial aspect of the tokenomics of a cryptocurrency. When a team creates a cryptocurrency, they can allocate or distribute their initial supply by pre-mine or by fair launch.

When the team of a cryptocurrency mint a portion or all of the supply of their cryptocurrency before opening up the network to the public, that cryptocurrency is pre-mined. More often than not, a portion of these pre-mined tokens is sold before the official launch on the main network in order to gather funds to finalize the project.

On the other hand, a fair launch is when a group of people collectively start to mine a specific cryptocurrency. This was the case with Bitcoin, Litecoin, and even Dogecoin. Through the fair launch, there is no allocation to specific people.

Token supply is one of the main parts of the tokenomics of any cryptocurrency. The supply of a cryptocurrency basically paves the way for that crypto. In simple terms, the higher the supply, the harder it is for that specific cryptocurrency to grow in price.

For example, there will be only 31 million Elronds ever produced while there are more than 300 trillion Shiba Inu in circulation. To better portray this phenomenon, let us say that both of these cryptocurrencies theoretically have a market capitalization of $1 billion; if so, Elrond would be trading at $32 per token while Shiba Inu would have a trading value of $0.0000031.

This aspect is necessary to keep networks as decentralized as possible. Many cryptocurrencies are governance tokens, allowing holders to vote and make decisions regarding changes in the protocol of that cryptocurrency network.

Proof-of-Stake (PoS) networks offer rewards to individuals who hold, use, or own tokens to prevent people from freezing the network by not moving their tokens around.

Some examples of cryptocurrencies that are native to companies that are ahead of their time are Helium, FortKnoxster, or Decentraland.