Token Meaning – What is a Cryptocurrency Token? 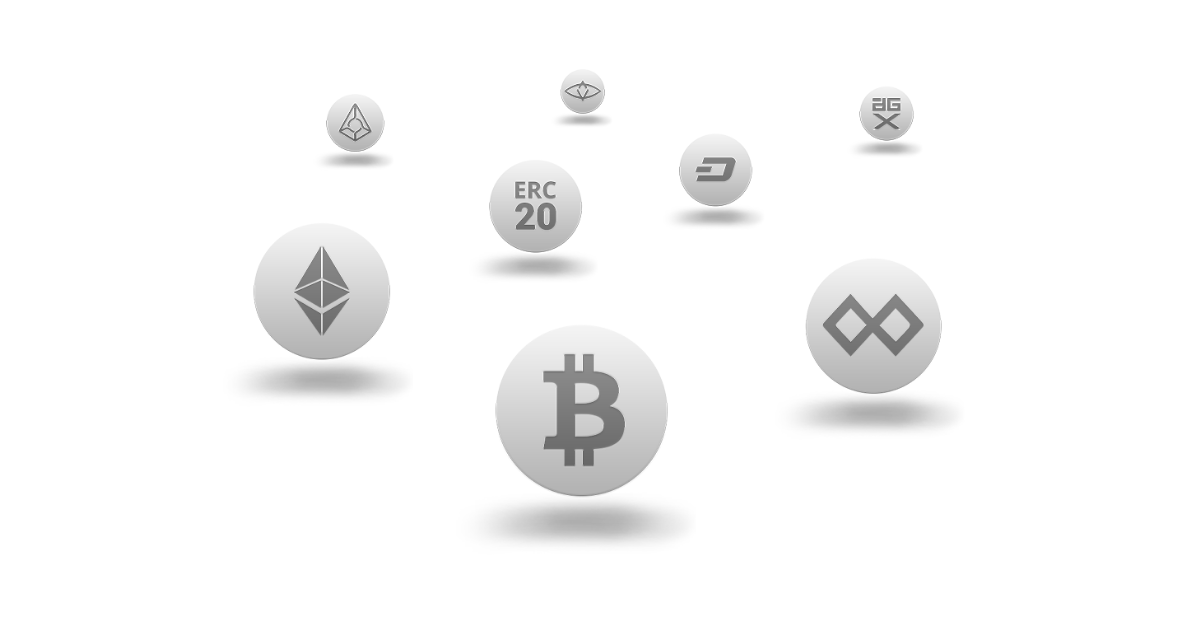 A guide on crypto tokens

Crypto tokens are unique virtual currency tokens or the form by which cryptocurrencies hold their value. These tokens operate exclusively on their own blockchain and act as tradable assets or utility. They serve the purpose to represent an investor’s stake in a company or can often be used to make purchases or trade with other tokens.

How do Crypto Tokens work?

People often use the terms “token” and “coin” interchangeably. However, there’s a difference. People may use crypto coins as a digital currency to make individual purchases. Tokens, on the other hand, may be used for a variety of purposes. People can trade them, use them as a form of currency, as well as carry and store value. As mentioned, tokens are unique to the blockchain they operate on. Blockchains are specialized databases that store data in blocks and are then joined together in a chain.

Tokens are often used as transaction units on blockchains and are built using standard models, such as the Ethereum network’s token creation tool. Blockchains such as this, operate on the principle of smart contracts, or autonomous programs, where programmable and self-executing code is used to handle and control the different transactions that take place on the network.

Tokens hold multiple functions depending on the blockchain. For instance, a crypto token may allow the holder to watch 10 hours of live content on a video-sharing blockchain. Certain tokens may also represent certain cryptocurrencies, like 15 BTC on a specific blockchain. You can trade and transfer your tokens across the blockchain’s users.

What Are The Different Forms of Tokens?

You can host your tokens on a compatible blockchain network that uses smart contracts, like Stellar, EOS, BNB, and TRON. On the other hand, a lot of tokens today are actually built on the Ethereum network, using its token creation tool.

Most tokens are operated by a smart contract, including ERC20. The standard set by ERC20 allows for a set of minimal functions such as how to generate new units, destroy them, and transfer them to another portfolio. Fun fact, it’s the first token standard to have been developed on the Ethereum network. 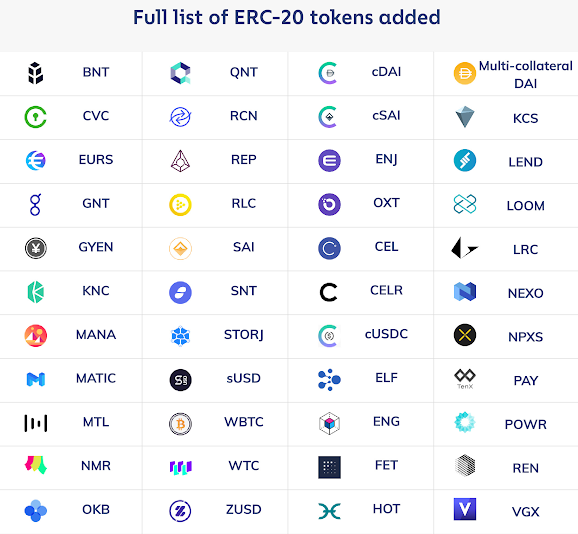 ERC20, such as most tokens, are issued in part of an ICO (Initial Coin Offering) and are linked to the individual project with their own set of benefits. ERC20 tokens are used for a wide array of things. This includes representing an underlying asset, exchanging or valuing properties within a project’s environment, and stablecoins whose value is fixed against another currency.

ERC721 tokens were created by CryptoKitties. They’re non-fungible tokens that hold a unique characteristic like a serial number, a name, or character. They’re also based on ERC20 and hold many of the same attributes minus the fact that ERC721 is unexchangeable. ERC721s are still one-of-a-kind and can’t be separated into token fractions.

Safety tokens are assets that are parallel to financial regulations and are also based on the ERC20 standard. They’re reflective of conventional financial products such as bonds, stocks, property titles, and debts.

Although based on ERC20, ERC1411 tokens are different because they can’t be voluntarily transferred. They’re more regulated in a way that a third party must authorize or deny the transfer of these intangible objects in order to conform with the laws and regulations governing the underlying properties they reflect.