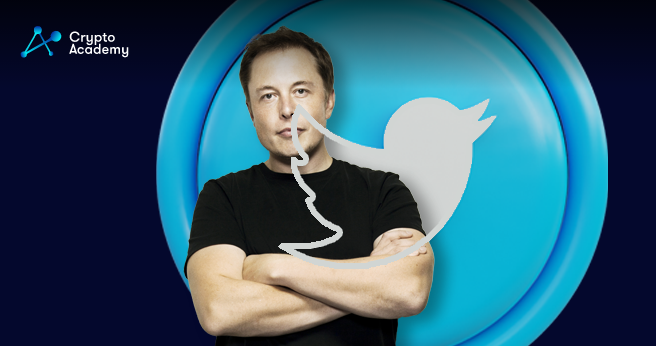 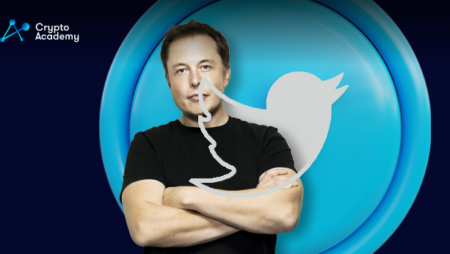 Twitter, one of the biggest social media platforms, could be working on its native token, the Twitter Coin. This native token would power and monetize Twitter services. Over the last few months, Twitter has been adopting cryptocurrencies in the platform.

Initially, it introduced a tipping mechanism for content within the app. Users can use either fiat or crypto to tip various tweets if the former finds them insightful.

When Elon Musk acquired Twitter back in October, many suggested that Musk will further adopt cryptocurrencies as he is a strong proponent of blockchain.

It is worth noting that Elon Musk is one of the biggest supporters of Dogecoin, the meme coin that gained huge traction in the last bull run.

Many suggested that Elon could make DOGE the official crypto of Twitter. However, recent “leaks” suggest that Twitter is working on its own native token, labeled as the Twitter Coin.

Keep in mind that Wong also leaked Twitter Spaces and Twitter’s edit button, which both turned out to be true.

The rumors about a Twitter Coin intensified once Wong’s post and account were deleted. At first, some users thought that she was banned from Twitter for leaking the information. However, the reason why Wong deleted her account appears to be “hate speech” toward her rather than something related to Twitter Coin.

Nevertheless, the crypto community has been buzzing over the possibility of a Twitter Coin. Dogecoin supporters are somewhat worried that Musk might be working on Twitter’s own token rather than integrating DOGE as the official Twitter token. Some, however, are suggesting that Twitter Coin could just be “code” for not saying Dogecoin.

As a result, some users from the DOGE community on Twitter were “pumped” for the news since they are “sure” that Twitter Coin is just a different reference to Dogecoin.

Whatever Twitter Coin turns out to be, the crypto community looks quite excited. Twitter Coin could be the next step toward crypto adoption in social media.