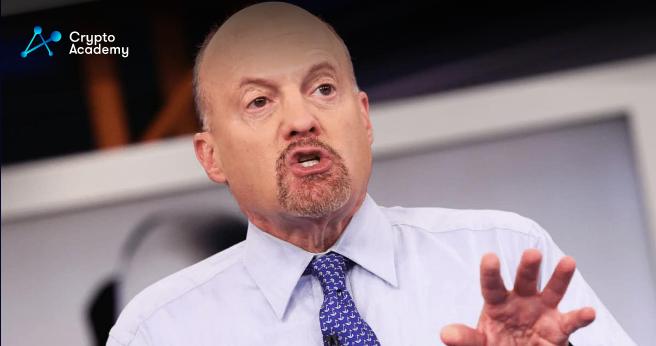 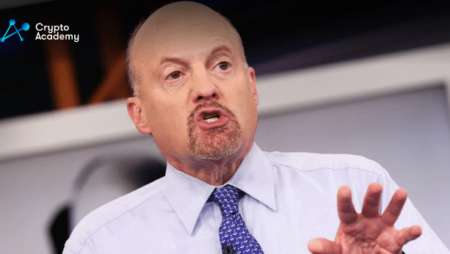 American TV star Jim Cramer is the host of the Mad Money show on CNBC. On December 5, Cramer encouraged investors to sell their cryptocurrencies before it was too late.

Cramer suggested that investors should sell their crypto assets now while there is still time to get out of the market. The millionaire thinks that in 2023, markets might crash, and digital assets could drop to zero.

“You can’t just beat yourself up and say, ‘hey, it’s too late to sell.’ The truth is, it’s never too late to sell an awful position. And that’s what you have if you own these so-called digital assets.” Cramer stated.

According to Cramer, investors may sell their cryptocurrencies at any time while prices are still high. He said that speculative assets might drop as the US Federal Reserve tightens its monetary policy.

When the central bank is battling increasing inflation, it tightens monetary policy. The central bank raises interest rates and decreases the money supply when monetary policy is tightened. In response to the Fed’s actions, investors sell risky assets like Bitcoin and other cryptocurrencies.

In the approaching recession, Cramer predicted that cryptocurrencies like XRP, ADA, MATIC, and DOGE might fall to zero value. The host of Mad Money cautioned investors against continuing to own speculative assets and stressed that they shouldn’t be duped by the increased market capitalization of some currencies.

Tether (USDT), a stablecoin with a $65.57 billion market cap, was criticized by Cramer.

“Tether, a so-called stablecoin that’s supposed to be kinda-sorta pegged to the dollar, still has a $65 billion market cap. There’s still a whole industry of crypto boosters trying desperately to keep all of these things up in the air. Not too different from what happened with bad stocks during the dot-com collapse.”