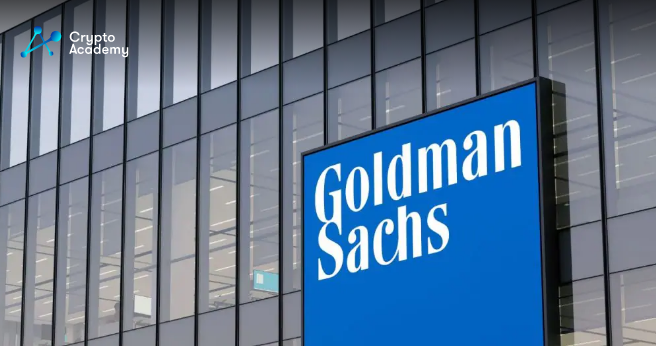 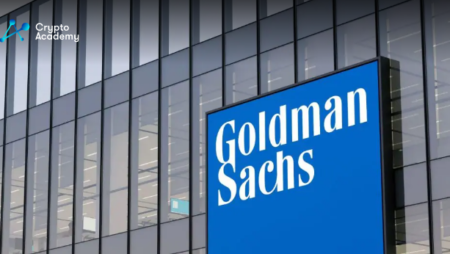 Goldman Sachs (GS), one of the biggest investment banks in the world, may invest millions toward crypto firms that were affected by the FTX collapse.

Goldman Sachs is currently preparing to invest tens of millions of dollars toward crypto companies whose market value largely diminished due to FTX.

Head of digital assets at GS Mathew McDermott recently stated that there are many investment opportunities in the crypto industry. That is because a lot of companies are now worth much less than they used to, given the current state of the market.

McDermott argued that the need to have “trustworthy” players in the market largely increased. Because of that and the current “sensible” valuation of these companies, GS could invest millions of dollars.

Some may see these recent events as disasters for the industry. But, Goldman Sachs sees it as “a chance to build their businesses.”

Nevertheless, some people are debating whether Goldman Sachs is trying to take advantage of the situation or simply bailing some companies out of potential bankruptcies.

Some also noted that Goldman Sachs’ involvement in the crypto industry is not necessarily a good thing. Months ago, GS was willing to help FTX regarding some US regulations.