Amazon To Resume Ads on Twitter At $100M Per Year 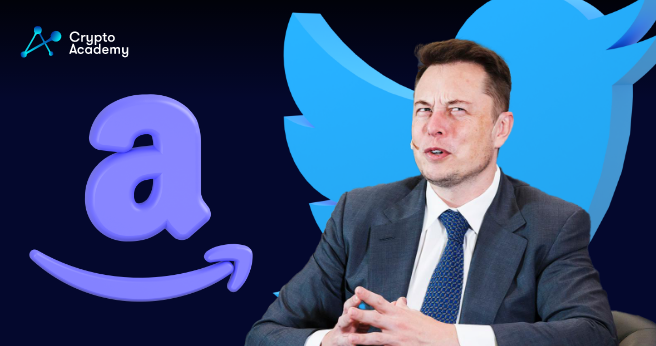 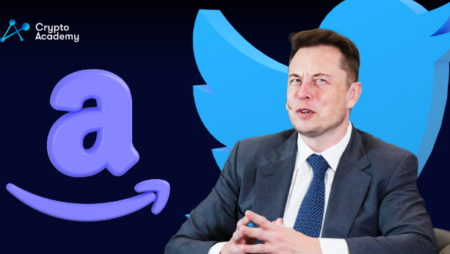 The information was released a day after Elon Musk claimed that Apple has “completely resumed” platform advertising. Musk subsequently thanked advertisers for coming back to Twitter in a tweet.

According to research group Media Matters, half of Twitter’s top 100 advertisers reduced their expenditure in the days after Musk’s acquisition of Twitter.

They have contributed about $2 billion of the company’s ad income since 2020, having spent a combined $750 million on Twitter advertising just this year.

One of the first marketers to declare that it was stopping advertisements on Twitter was General Motors. The Tesla competitor stated in October that it was necessary to evaluate the platform run by Musk.

Schiffer tweeted last week that Twitter provided incentives to high-budget advertisers to make up for the sharp income loss. Twitter would match any advertising expenditures of $500,000 made by marketers.

The NYT stated that ad income in the week of November 20 was 80% below forecasts, despite the fact that returning advertisers may be good news for Twitter.

According to the Times report, some firms only consented to advertise for occasions like the Super Bowl and had conditions declaring they may alter their minds at any time.