Sam Bankman-Fried Pleads Not Guilty To All Counts 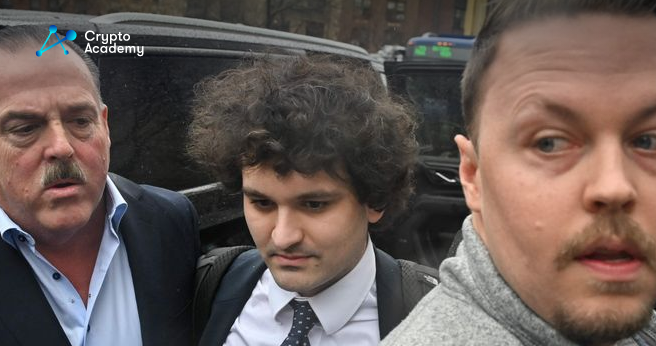 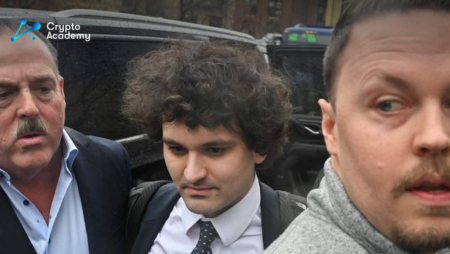 On Tuesday, Sam Bankman-Fried pleaded not guilty to charges that he defrauded investors in his now-defunct FTX crypto exchange.

In what prosecutors have dubbed an unprecedented scam, Bankman-Fried is accused of stealing billions of dollars in FTX client deposits to maintain his Alameda Research hedge fund, purchase real estate, and make millions in political contributions.

The 30-year-old defendant entered his plea through his lawyer to eight felony charges in Manhattan federal court, including wire fraud and conspiracy to commit money laundering.

Criminal defendants frequently enter a not-guilty plea at first. Later, they could revise their request.

Bankman-Fried has entered the courthouse with a backpack, wearing a blue suit, a white shirt, and a blue tie with dotted patterns.

If found guilty, he may spend up to 115 years in jail.

The Massachusetts Institute of Technology graduate amassed over $26 billion net worth. It rose to prominence as a political donor in the US by riding the rise in the value of Bitcoin and other digital assets.

However, following a spike in withdrawals, FTX crashed early in November and filed for bankruptcy on November 11, wiping away Bankman-Fried’s fortune. Later, he claimed to have $100,000 in his bank account.

Bankman-Fried was extradited from the Bahamas, where he resided, and the transaction was located last month.

Bankman-Fried has been under electronic monitoring and is compelled to remain with his parents, Joseph Bankman and Barbara Fried, both Stanford Law School professors, ever since his release on bail on December 22.

The guilty pleas of two of Bankman-Fried’s closest friends from last month helped the prosecution’s case.

Gary Wang, the former chief technology officer of FTX, and Caroline Ellison, the former CEO of Alameda, pled guilty to four and seven criminal offenses, respectively, and promised to assist with investigators.

The U.S. Securities and Exchange Commission and the Commodity Futures Trading Commission have filed lawsuits against Bankman-Fried, Ellison, and Wang. Ellison and Wang resolved these civil disputes.

John Ray, the new CEO of FTX and a well-known bankruptcy expert for the energy business Enron Corp., claimed that FTX was led by “grossly inexperienced” and “unsophisticated” individuals.