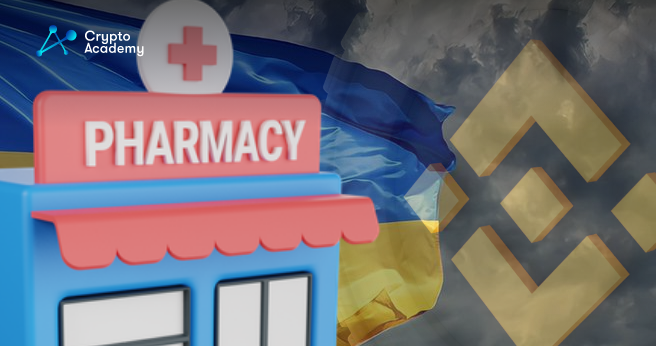 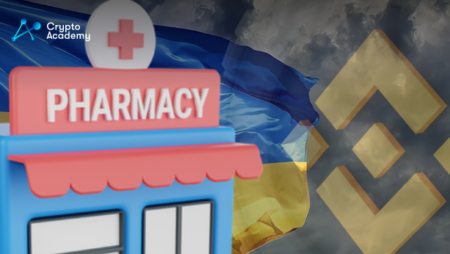 In order to let clients pay for medical supplies and products in cryptocurrency, Binance teamed up with one of the biggest drugstore chains in Ukraine, ANC Pharmacy.

Over the past few months, the exchange has frequently offered its services to the nation. Shortly after the start of the Russian “special military operation,” it gave $10 million in digital assets to Ukraine and unveiled a crypto card intended for Ukrainian refugees.

According to ANC Pharmacy, customers can purchase medical supplies in digital currencies rather than fiat currency. To do so, consumers should use the company’s official website to place their orders.

The effort was made feasible through cooperation with Binance, the world’s largest crypto marketplace. Users may download the exchange app, select a product, pay the bill using Binance Pay, and pick up the medication at any convenient ANC location.

Binance was among the first to provide financial assistance to Ukraine following Putin’s invasion of the nation in February last year. It released $10 million in cryptocurrency to help residents harmed by the military fighting and launched the Ukraine Emergency Relief Fund contribution website.

The Binance Refugee Crypto Card has introduced thanks to a collaboration between the trading platform and Contis, a financial services company. The function enables leaving Ukrainians to carry out digital asset transactions and finish payments with merchants within the European Economic Area that recognize Bitcoin settlements.

Since many of its Russian-based clients, according to Binance, have no connection to the conflict in Eastern Europe, the company first refused to suspend their accounts.

The company only provided services to Russian citizens with cryptocurrency holdings worth more than 10,000 euros after the EU slapped harsh financial sanctions on Russia in April, which reversed the trend.