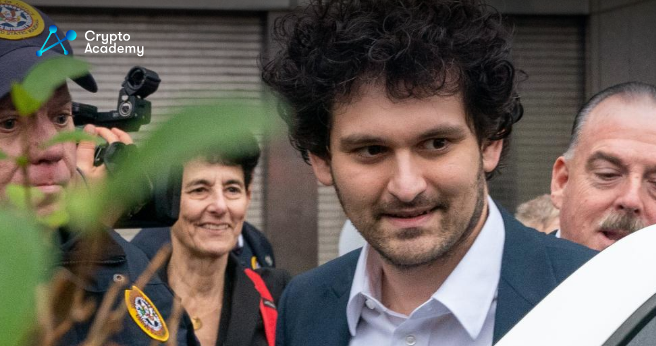 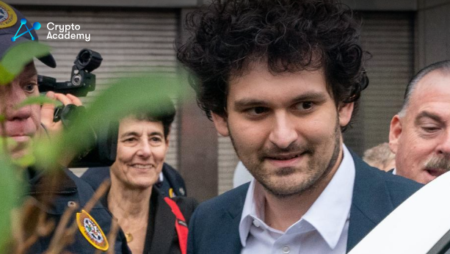 According to a report, Sam Bankman-Fried, the co-founder of FTX, allegedly promised potential lenders profits of up to 20% to shield his crypto business from a previous problem in 2018.

Prior to its collapse in late 2022, The Wall Street Journal highlighted issues at Alameda Research, FTX’s sibling business. The publication said that Alameda was already having difficulties in 2018, citing unnamed sources.

According to The Journal, the automated trading algorithm used by the cryptocurrency hedge fund racked up losses due to a string of bad predictions. The problem prompted Bankman-Fried to look for new financing to maintain Alameda.

He made vague promises of up to 20% yearly returns in exchange for loans of cash or cryptocurrency. After the crisis, Alameda continued to operate, and in the middle of 2019, Bankman-Fried created FTX.

Following losing billions, both dramatically failed in late 2022, and after allegations that FTX and Alameda had misused client funds, legal actions were taken against Bankman-Fried and others.

On January 3, Bankman-Fried is scheduled to appear in court to confront federal charges related to the collapse.

After being charged with eight criminal offenses, he is anticipated to enter a plea agreement. Among them is fraud for allegedly using FTX funds to finance Alameda ventures, purchase property, and finance millions of dollars in political contributions.

Prosecutors say he used fraud to obtain the funds; his victims were FTX’s lenders and clients.

Moreover, on November 11, FTX filed for Chapter 11 bankruptcy protection after collapsing and losing billions in client deposits. The very next day, Bankman-Fried resigned as CEO.