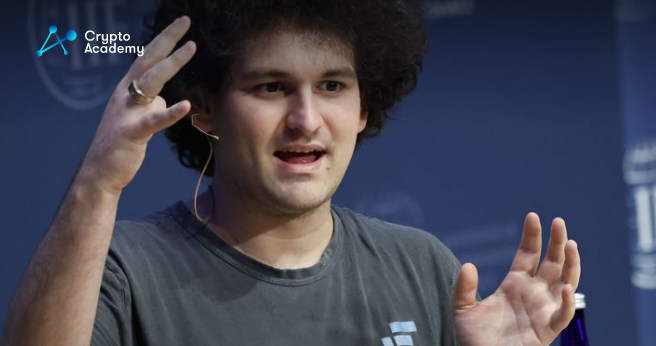 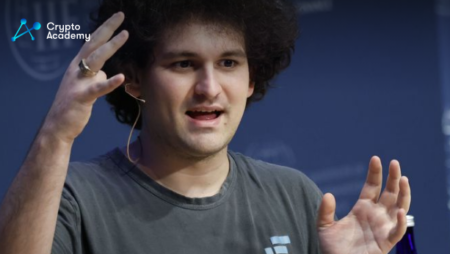 According to recent investigations into Sam Bankman-Fried and his defunct exchanges, Alameda Research, the already insolvent crypto trading company, nearly failed in 2018, even before FTX entered the scene.

According to a Wall Street Journal article quoting former workers, Alameda suffered significant losses due to its trading algorithm. The algorithm was created to execute several automated transactions quickly. However, the company was losing money as a result of making bad predictions regarding price changes.

Due to the decline in the value of the XRP token in 2018, Alameda lost approximately two-thirds of its assets and was on the verge of bankruptcy.

Bankman-Fried is said to have raised money from lenders and investors while promising them profits of up to 20% on their investment, saving the trading company in the process.

Alameda sponsored the first Binance Blockchain Week conference in January 2019, and SBF used the event to network with investors and secure finance for his trading company.

FTX was introduced later in April 2019 with the goal of providing institutional investors with a safe haven. Bankman-Fried used Alameda to support its expansion after the FTX went live, as the trading firm evolved as the exchange’s primary market maker. It was constantly accessible to other merchants who wanted to buy from and sell to them.

The new complaint by the United States Securities and Exchange Commission (SEC) argues otherwise, contrary to Bankman-Fried’s prior assertion that Alameda and FTX have always functioned separately.

According to the lawsuit, Bankman Fried gave the order to write certain codes in order to acquire an unfair advantage. No matter how much collateral Alameda put up with the exchange, the code would allow it to keep a negative balance on FTX. Additionally, Bankman-Fried ensured that Alameda’s FTX collateral wouldn’t be sold immediately if its value fell below a certain level.

The most recent investigation proved that Alameda was doomed from the start. Instead of just saving it with borrowed money in 2018, Bankman-Fried subsequently utilized it to launch and support the expansion of the now-defunct FTX cryptocurrency exchange.