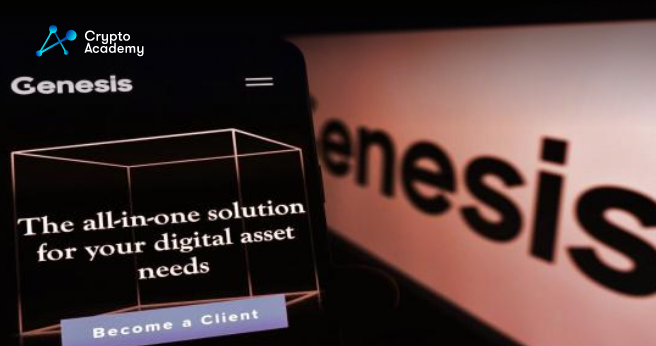 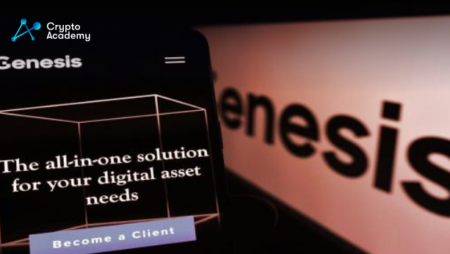 According to the lawsuit, Genesis allegedly tried to hide its insolvency by engaging in a “sham transaction” involving loans owed by the defunct cryptocurrency hedge fund Three Arrows Capital.

Gemini Earn is a service provided by the well-known cryptocurrency exchange Gemini, allowing customers to deposit their cryptocurrencies and get returns of between 0.45% and 8% interest, much like a bank account. Genesis was the program’s main partner.

Mid-November saw the termination of Earn withdrawals due to financial difficulties with Genesis caused by the spread of the FTX crypto exchange’s failure.

The suit asserts that by making an effort to hide their insolvency, Genesis and DCG violated their contract with them.

By executing a “sham transaction” with its parent firm DCG, Genesis allegedly intended to “conceal its bankruptcy” when it initially became insolvent in the summer of 2022, according to the lawsuit.

In this transaction, DCG reportedly “purchased” Genesis’s right to collect a $2.3 billion debt from the bankrupt Singapore hedge fund Three Arrows Capital in exchange for a promissory note with a 2033 maturity date of $1.1 billion.

The failure to remedy the insolvency and “continued representations” that it was not insolvent violated the agreement and constituted “Events of Default,” which led to the automatic termination of the loans between the claimants and Genesis and “triggered GGC’s obligation to return claimants’ digital assets,” according to the filing.

Genesis is accused in the lawsuit of selling unregistered securities in addition to the aforementioned offenses.

In a second class-action complaint filed in late December, Gemini Earn was accused of engaging in a similar practice and claimed that its high-interest crypto-staking services should have been categorized as securities.

Winklevoss said in the tweet that Silbert has so far refused to “hammer out a solution” with Gemini in a room and that “time is running out” for the business to collaborate with Gemini to “end this nightmare.”