SBF Likely To Enter A Plea of Not Guilty 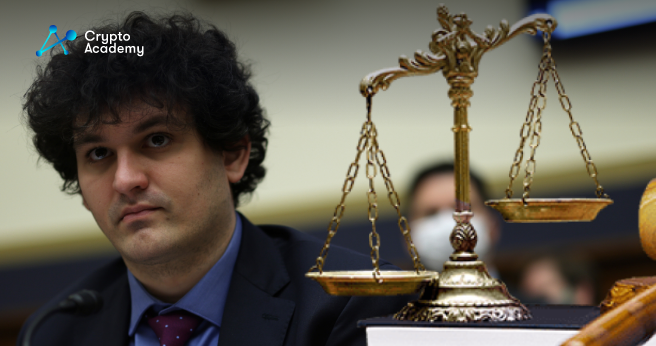 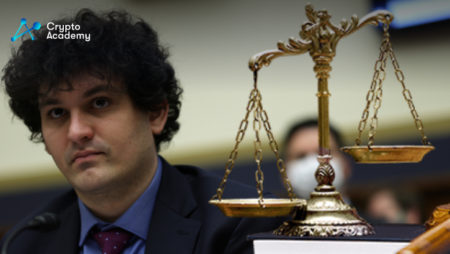 Former FTX CEO Sam Bankman-Fried is likely to enter a not-guilty plea when he appears in court on January 3rd.

According to a recent article, Sam Bankman-Fried is anticipated to enter a not-guilty plea when he appears in court next week. Furthermore, for the first time since his release, the fallen billionaire took to Twitter to disclaim any role in Alameda’s recent token exchanges.

Sam Bankman-Fried was arrested in the Bahamas earlier this month and extradited to the United States for his role with the defunct cryptocurrency exchange FTX. Following the company’s collapse, various reports surfaced detailing the extent of asset comingling and mismanagement under SBF’s management.

These claims, together with testimony and evidence supplied by the new CEO, John J. Ray III, and his staff, resulted in criminal charges being filed against a number of previous executives. The bankruptcy procedures of FTX are made much more problematic by the manner the company was formerly handled, as well as the claimed lack of record-keeping.

Last week, the SEC charged Bankman-Fried’s close associates, Caroline Ellison and Gary Wang. Furthermore, it was believed that both had previously pled guilty and committed to assisting, with Wang’s involvement being particularly problematic for SBF due to his close friendship with FTX’s former CEO.

Sam Bankman-Fried was released to house arrest on December 22nd on a $250 million bail package and has remained silent since. Today, for the first time since December 9th, he came to Twitter to deny any participation in the recent activities of Alameda Research‘s wallets. He further stated that he hopes the activity originated from “different legitimate legs of FTX” and offered his assistance to authorities once more.

It was revealed earlier this week that FTX’s sibling business, Alameda Research, was exchanging Ethereum-based tokens and other digital assets for Bitcoin. The behavior generated several comments from the crypto community, with some fearing foul play and others assuming the corporation was just gathering assets for simple liquidation.

Alameda Research is a company that was involved in FTX’s collapse. Soon after the exchange’s bankruptcy, it was revealed that it had lent Alameda billions of dollars in user assets. Caroline Ellison of Alameda has admitted that she and her company, in collaboration with SBF, arranged and concealed substantial loans to several FTX officials.