Crypto Winter to Continue Through 2023 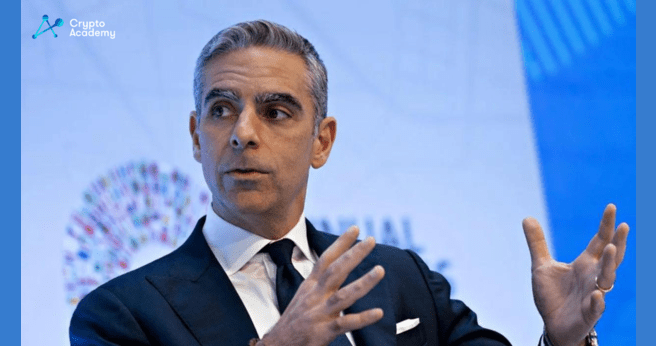 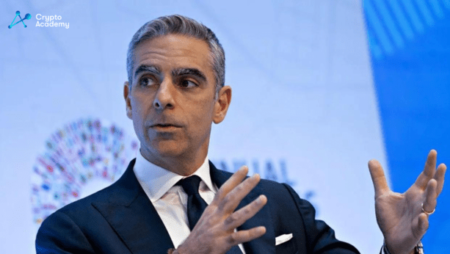 Bitcoin Lightning Network advocate, David Marcus, believes that the “crypto winter” will continue through 2023. In contrast to popular belief, Marcus is sure that the cryptocurrency market is unlikely to recover until the end of 2023. The former Meta executive also implied that Bitcoin will struggle to recover even in 2024, the year of the next Bitcoin halving. According to one of his recent blogs, Marcus believes that the “abuse of unscrupulous players” in the industry makes the recovery of the market highly improbable in the short run. His bearish comments as the CEO and founder of Lightspark have let down Bitcoin bulls.

According to his predictions, the current “crypto winter” is likely going to last until 2025. For people who understand how the cryptocurrency market cycle works, such a statement is logical and reasonable. Usually, the cryptocurrency market skyrockets one year after a Bitcoin halving occurs. The last Bitcoin halving happened in 2020 while the peak of the bull run was hit on November 2021. Moving on, Markus blames this downtrend on the actions of several important players in the crypto market. As everybody knows, the market suffered a huge hit after the FTX collapse, an event that spread FUD like wildfire. In the blog post, Marcus mentions FTX only once. Nevertheless, he does not fail to call out SBF indirectly, blaming him for extending the market underperformance until 2024-2025.

The Next Bitcoin Halving According to Marcus

According to Marcus, the cryptocurrency market’s cycle might be disturbed because of this year’s events. He believes that the usual pattern of four-year cycles could be disturbed in 2024 because of the growing FUD. So, this implies a late bull cycle starting sometime in 2025. Of course, Marcus also mentions the possibility of the crypto market struggling to recover even in 2025. As per his statements, Bitcoin and cryptocurrencies might not recover even in 2025; but when they do, he believes that the industry will be stronger than ever.

In crypto, years of greed will make room for real-world applications.

Well, while this year has been bad for the cryptocurrency market, we should also look at the bright side. This year only, tens of bad, treacherous players have been wiped out from the market. The design of the cryptocurrency market requires projects to be in harmony with one another. So, one bad project can mess up several partnering ecosystems. Overall, Marcus’s blog post shows optimism for Bitcoin and cryptocurrencies in the long term.