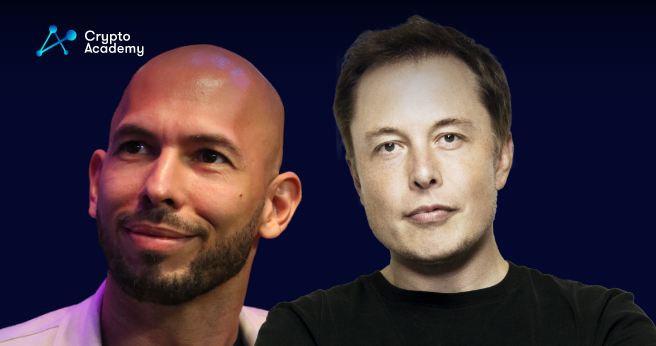 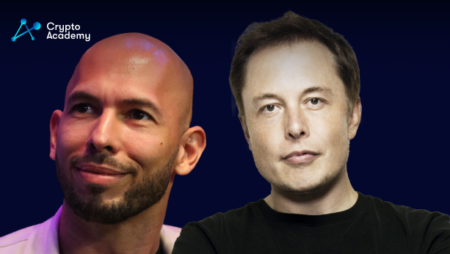 In a recent tweet, Elon Musk referenced the Matrix movie in support of Andrew Tate. As some of you may know, Andrew Tate’s villa was raided yesterday. Although the Tate brothers were free just 45 minutes after the arrest, the occurrence caught the attention of the media. What makes this arrest interesting is Andrew Tate’s level of expression. The “masculine guru” has achieved a massive following in the past few months. While some of his opinions are controversial, some others are seen as “empowering” and “motivational.” In the past weeks, Tate is continuously referring to the world we live in as The Matrix. Just recently, he stated that he is one of the few influential individuals who is working against the so-called Establishment. Shortly after, he tweeted something that had most people fearing for his life.

Because of his opinions, Tate’s social media presence was suffocated by Twitter, Meta, and other platforms. However, as soon as Elon Musk acquired Twitter, he unbanned Andrew Tate. While the public was not sure whether this was the best decision, Musk argued that Andrew Tate did nothing that violated Twitter’s policy. After Tate’s release, Musk tweeted a picture as a reference to The Matrix movie. Among other things, the text on the picture implies that escaping The Matrix means unlearning everything that you know and rebuilding your beliefs on critical thought and analysis. As we can see, Elon Musk is helping Andrew Tate against whoever is trying to silence him and his opinions. Since his Twitter acquisition, Musk continuously tries to promote free speech. Not only that, but he is publicly addressing every attempt to suppress free speech from big corporations.

According to some sources, Tate’s villa was swatted because someone called the authorities claiming that the Tate brothers are keeping two women hostage against their will. There were countless accusations roaming through Twitter, the worst one being human trafficking allegations. Nevertheless, when the authorities arrived at the scene, there was nothing out of the ordinary going on and the alleged victims informed authorities that this is a misunderstanding. This was not enough assurance to stop the arrest of the Tate brothers, both of which left their villa in Romania handcuffed. According to Andrew Tate, the authorities escorted him to the station as a witness, not a suspect. Additionally, the brothers were back home in less than 45 minutes. According to an interview that Tate took part in after his release, he and his brother fell victim to a SWAT call.

Crypto Twitter is waiting for the outcome of this situation and whether this situation will somehow affect the cryptocurrency market. Among other commenters, Michael Saylor tweeted a picture of a capsule containing what seem to be Bitcoin capsules as a way to escape The Matrix.