Sam Bankman-Fried Cashes Out $684,000 While Under House Arrest 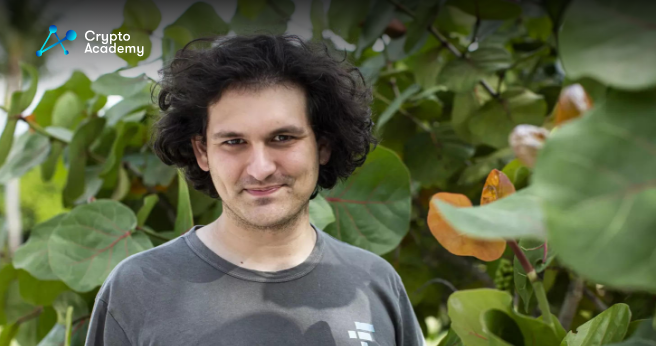 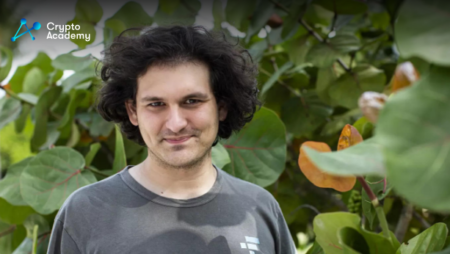 According to on-chain statistics, FTX founder Sam Bankman-Fried is allegedly cashing out substantial quantities of cryptocurrency immediately after being freed on bail.

According to an on-chain inquiry by DeFi instructor BowTiedIguana, SBF paid out $684,000 in crypto to exchange in Seychelles while under house arrest.

BowTiedIguana, a DeFi analyst, rushed to Twitter on December 29 to report on a series of obfuscated wallet transactions reportedly tied to SBF, implying that the former FTX CEO may have breached release terms by spending more than $1,000 without court approval.

According to BowTiedIguana’s analysis, on December 28, SBF’s public address (0xD5758) transmitted all leftover Ether to a freshly constructed address (0x7386d). BowTiedIguana pointed out that in August 2020, SBF took over the location previously occupied by Sushiswap inventor Chef Nomi.

Within hours, 0x7386d received $367,000 in transactions from 32 addresses identified as Alameda Research wallets, plus a further $322,000 from other wallets. According to the DeFi analyst, all funds were moved to a controlled crypto exchange in Seychelles and the crypto bridge RenBridge.

0x7386d sent a total of 519.5 Ether, or about $629,000, to 0x64e9B, which also got payments from Alameda Research addresses. BowTiedIguana also discovered five distinct transactions totaling less than 51 ETH ($61,000) in which funds were transferred to freshly established wallets and then “forwarded to a Seychelles-based exchange.”

“As the Ethereum blockchain is an immutable public ledger, this on-chain evidence is permanently available to law enforcement and the courts,” BowTiedIguana stated, calling attorneys from the United States Securities and Exchange Commission to look at the issue.

The transactions, whether confirmed to be tied to SBF or not, do not necessarily imply that FTX founder has breached bail release restrictions, according to several industry experts. A lot of internet users assumed that SBF was Chef Nomi, the Sushiswap’s unknown co-founder.

“I don’t know that this qualifies as spending money. They’re his assets already,” one industry observer suggested.

The transactions took place approximately a week after SBF was granted bail on a $250 million bond backed by SBF’s parents and paid for using the equity in their home. SBF previously stated that after the collapse of FTX, he only had $100,000 in his bank account.

The announcement comes shortly after the Bahamas government stated that on November 12, local officials confiscated $3.5 billion in cryptocurrency from FTX. After SBF warned about cyberattacks on FTX in mid-November, the authorities said that the step was intended to avert the possibility of “imminent dissipation” of money.