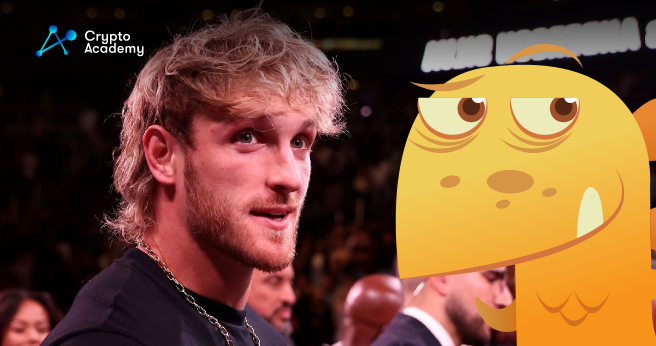 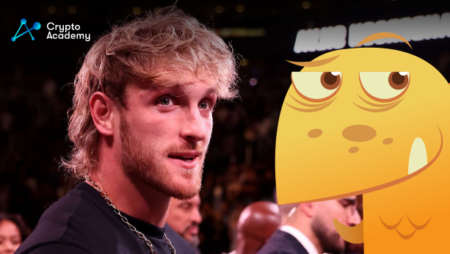 Thousands of energy drink bottles were recently burned in the UK, which will likely be a terrible blow to many who lined up for hours to get their hands on Prime.

Some people have been selling them for up to £25 each, so that’s a lot of money down the drain.

If you’ve been living off-grid for a few months, you’ve probably heard about the incredible madness that the in-demand drink, developed by KSI and Logan Paul, has caused.

Footage of youngsters rushing stores and climbing over one another to get their fix has gone viral on social media following the courageous decision of a few UK retailers to carry it.

One restaurant began accepting a bottle of the stuff as payment for pints, while Aldi issued an apology after so many customers were left empty-handed this week.

The video, which was first broadcast on TikTok, showed hundreds of damaged bottles alongside text saying that the batch had not followed UK rules, according to the Twitter account Prime Tracker UK.

The Twitter page explained: “A brand new video shows pallets upon pallets of Prime marked with ‘NOT FOR HUMAN CONSUMPTION’ being destroyed.

Moreover, the recent three-part lengthy expose of Logan Paul’s CryptoZoo by YouTube detective Stephen “Coffeezilla” Findeisen has shocked the online crypto and influencer industry. With claims of stealing tens of millions of dollars made public via screenshots and other communications obtained by the YouTuber, he has termed it Logan Paul’s “biggest scam,” as the title of his first video suggests.

The accused person(s) and the failing CryptoZoo game, which claimed to be an earn game for blockchain investors, have become key discussion points in recent online circles.

While the failure of CryptoZoo as a game was not exactly a surprise, Coffeezilla’s high-profile investigation has undoubtedly drawn larger media attention to both the victims and those suspected of stealing millions of dollars in real-world money.