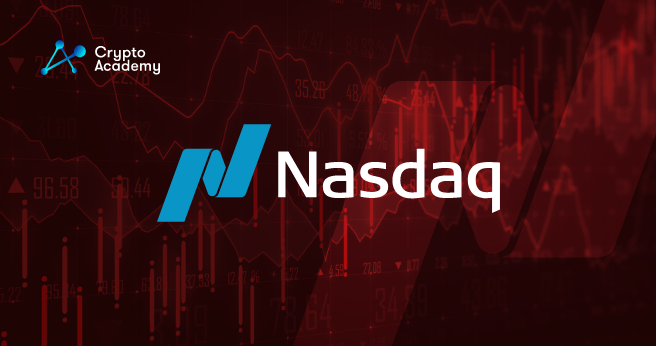 The performance of equities at the Wall Street open is what’s holding Bitcoin’s (BTC) price action. The past week, Bitcoin’s (BTC)/USD low levels were tracked by Cointelegraph and TradingView. BTC/USD was trading around $28,800 as of currently, having hit $28,614 on Bitstamp — a level last seen on May 18.

The Standard and Poor’s 500 (S&P 500) fell 2.4 percent on the open; in the meantime, the Nasdaq 100 had a 3.5 percent fall. A pivot point of $29,400 remains as resistance, allowing for a “sweep” of lower support levels, Cointelegraph contributor Michaël van de Poppe noted in a recent Twitter post.

“No break of that area at $29.4K, so we’ll see levels that Bitcoin could be testing here. Grey zone has been supported the past week, but a sweep and test around $28.3K-ish isn’t a bad thing either. Would be massive for longs.” – Michaël van de Poppe

Meanwhile, a wall of bid support served as the foundation for determining where BTC/USD may go next for on-chain monitoring resource Material Indicators. A subsequent update showed the market eating into the wall, which had little presence below $28,800.

Altcoins once again increased their daily losses, with many of the top cryptocurrencies by market cap nearing 10% daily losses. Ethereum (ETH) fell $2,000 to trade at roughly $1,920 at the time of writing, approaching its final support zone above the wick, which was $1,700 last week. Trading down to 9.3% at $48, Solana (SOL) took the biggest loss of the day.