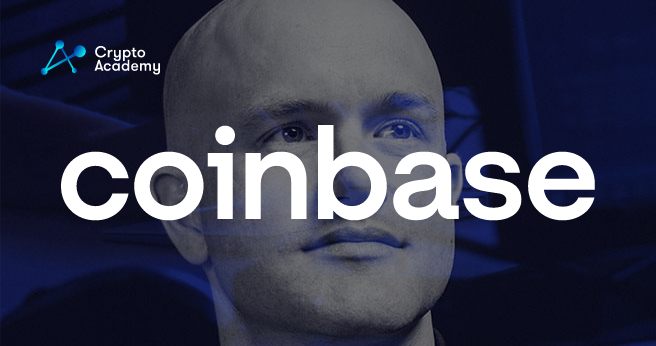 Fortune lists these companies in the current year; however, their listings are based on their 2021 incomes, and that is how Coinbase earned its position, regardless of current battles caused by market downturns.

According to Fortune, $7.8 billion was the total amount of income of Coinbase in 2021. On Monday, Fortune Media reported that the profit threshold of the Fortune 500 list for 2022 was $6.4 billion, 19% more than last year’s limit.

Coinbase reported its first-quarter numbers showing a $1.6 billion in net profit and $430 million in a net loss. In contrast with last year’s net profit of $2.49 billion for the fourth quarter, it does show that Coinbase has had a difficult year so far.

The quantity of trading has significantly fallen due to the drop in crypto prices in the last six months. According to Barron’s report, as a result of “crypto winter,” Mizuho Securities – Japanese investment banking and securities firm – reduced its Coinbase profit estimates from $6.7 billion to $5.6 billion for 2022.

Coinbase shares are trading near all-time lows at $66 amid the market downturn. Earlier this month, they went down to as low as $40, 88% lower than their debut at over $328.

Due to uncertainty in the market, the company will not be hiring at the normal pace. This was confirmed by Emilie Choi – President and Chief Operating Officer.

“Heading into this year, we planned to triple the size of the company. Given current market conditions, we feel it’s prudent to slow hiring and reassess our headcount needs against our highest-priority business goals.” – Emilie Choi

COO and President Choi stated that this was not the first market downturn Coinbase has witnessed, and despite that, they have come out even more powerful each time. She then reassures that Coinbase is “in a strong position” and has a “solid balance sheet.”

In spite of the recent events in the market world, we will have to wait until 2023 to see if Coinbase will once again join Fortune magazine’s 500 list. This company has been listing the top 500 profit-generating companies since 1995. US retailer Walmart has been on top of this list for the past 10 years sequentially.