Altcoin Definition – What is an Altcoin? 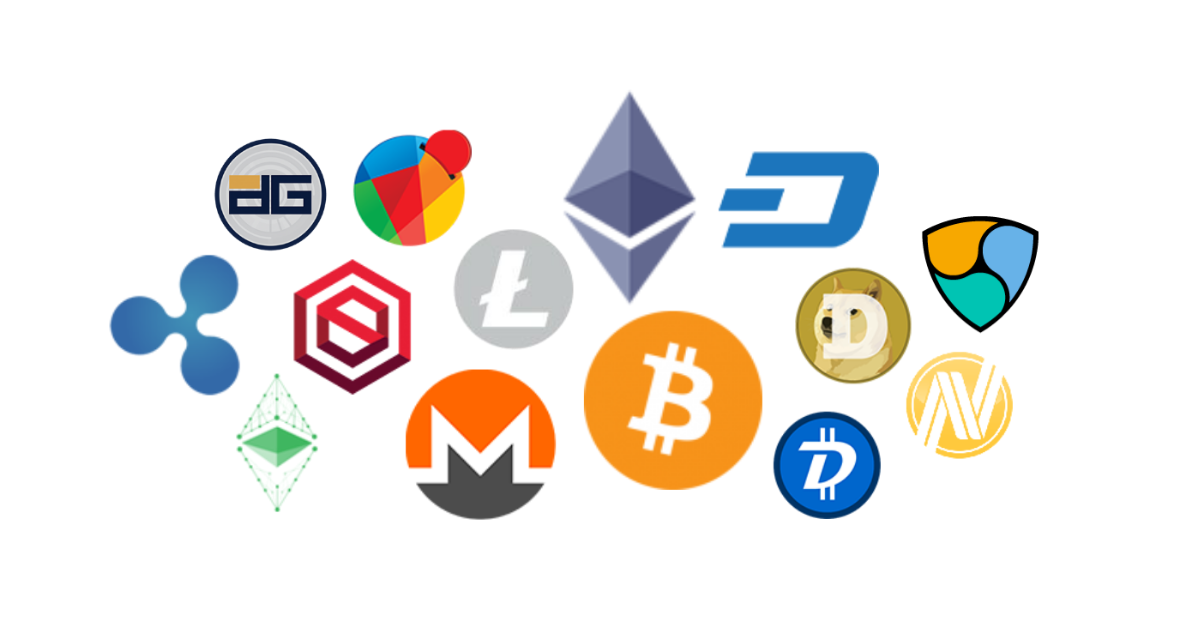 A brief explanation about altcoins and how they work

You are probably are used to thinking of Bitcoin whenever you hear the term ‘cryptocurrency’. It makes sense because Bitcoin is the world’s leading cryptocurrency and the first cryptocurrency to be successfully implemented in the crypto market. However, as you get interested in cryptocurrencies more, you will find out that hundreds of other cryptocurrencies serve as alternatives to Bitcoin.

These cryptocurrencies are known as altcoins.

Some altcoins offer more services than Bitcoin, and they have features that are flawed in Bitcoin.

After Bitcoin’s immense success as the first cryptocurrency, programmers started inventing other cryptocurrencies that were based on Bitcoin’s features.

Moreover, Russian-Canadian programmer Vitalik Buterin came with the idea that other services besides transactions can be decentralized as well. Hence, he invented Ethereum, the first network that offered decentralized services in programming (by launching and running decentralized applications), finance (DeFi), voting systems, medical databases, etc.

Ever since that, various cryptocurrencies with various services in their respective blockchains have been invented and implemented in the crypto market.

Some of these altcoins have experienced a huge increase in price.

Some of the ones with unlimited supply are Ether (ETH), Polkadot (DOT), Tron (TRX), etc.

Moreover, around 5000 altcoins are in circulation as of April 2021.

Mining-Based tokens are similar to Bitcoin, which are primarily involved in mining (verifying transactions) and being rewarded free tokens for mining.

Stable coins resemble fiat currencies and are involatile (stable). For instance, Tether (USDT) holds the equivalent value of the USD.

Security tokens are tokens that are bought by investors before a cryptocurrency is launched through an initial coin offering (ICO) that supports the startup of the cryptocurrency.

As their name suggests, utility tokens are used to run services within a blockchain, which can also be sold through an initial coin offering (ICO).