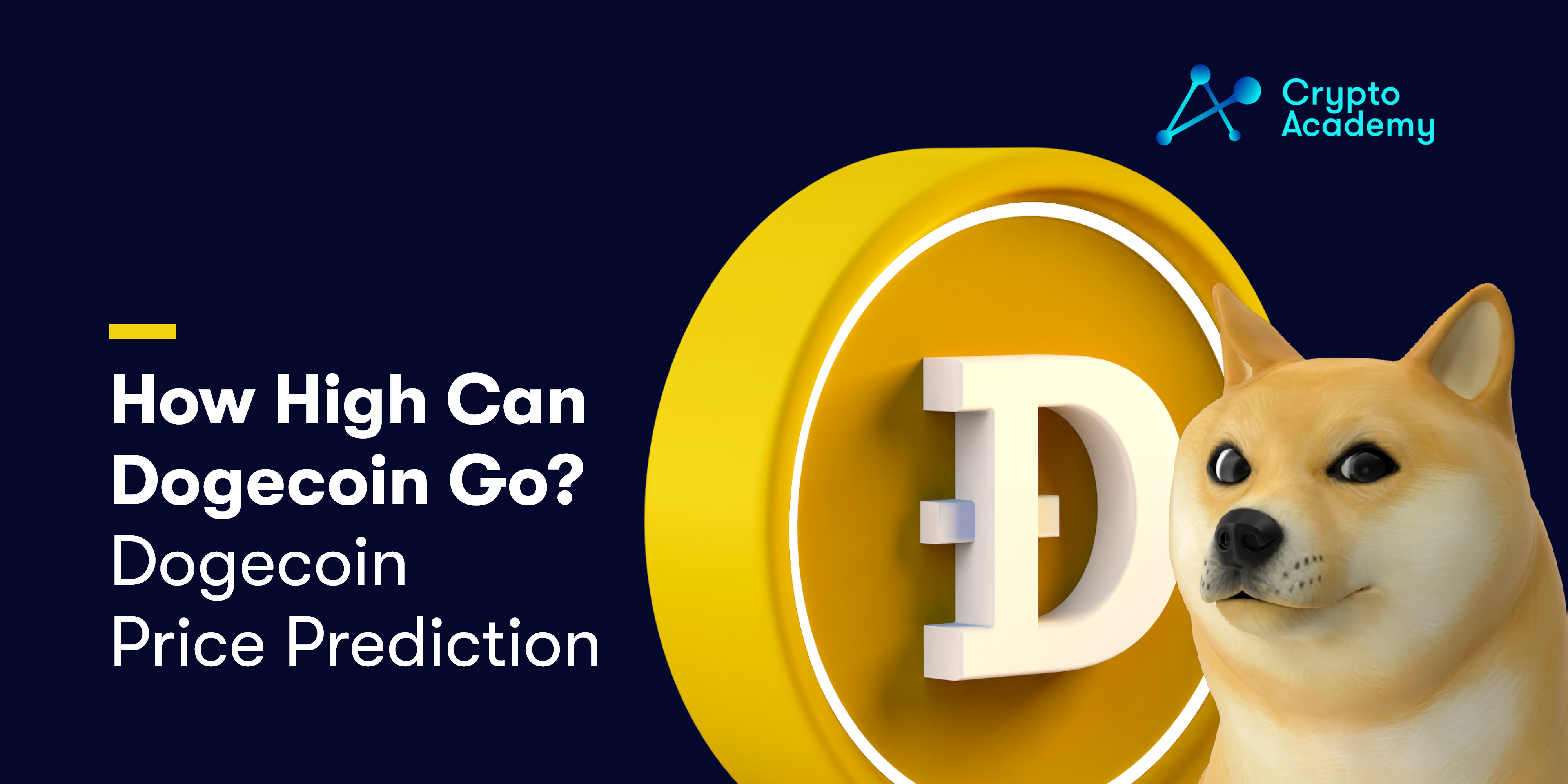 Despite starting as a joke cryptocurrency, Dogecoin became one of the biggest investments of 2021. Many traders benefited from its huge increase in the first two quarters of this year.

Even though the bullish run might soon be over and experts suggest that cryptocurrencies cannot reach new highs in 2021 again, DOGE could still grow. There are many factors that come into play. First and foremost is its large impact on other Dogecoin-like cryptocurrencies such as Shiba Inu. The latter has also had huge success in recent months.

Another reason could be the fact that some institutional investors support Dogecoin and want to see its growth. Perhaps the biggest investor is Tesla’s Elon Musk. He managed to increase the price of DOGE by simply tweeting about it.

Dogecoin is already a top 10 cryptocurrency. With businesses already implementing DOGE as a means of payment and with its relevance in social media being high, DOGE is very likely to maintain its position as one of the best cryptocurrencies in the world.

Lastly, DOGE and all other cryptocurrencies are largely influenced by Bitcoin’s price movement. If the latter increases at the rate that it is projected, then we could also see DOGE increase at large rates in the coming years, this is an essential part that has an influence over dogecoin price prediction.


Related: Dogecoin vs. SHIBA INU – Battle of the Memecoins

Based on our analyses on Dogecoin, at Crypto Academy, we predict that its price can keep growing in the remaining months of this year. While the price might not reach a new all-time high, DOGE could easily go close to $0.70 by the end of this year.

In 2022, DOGE could continue to grow at the same rate. With it becoming one of the leading community-influenced cryptocurrencies, DOGE could potentially get close to $1.60 midway through next year.

In 2023, DOGE might be a little more stable. Nonetheless, its price could keep increasing throughout the year. More companies, franchises, sports, or other entertainment industries could incorporate DOGE as a method of exchange or simply give publicity as some football teams have already done so far. We could see DOGE reach $2 for the first time.

In the first two quarters of 2024, DOGE might not fluctuate as much. However, another bullish run could begin in the last quarter of the year, which might see DOGE reach $3.80. This comes based on the possibility that cryptocurrencies can eventually replace traditional financial services and the demand for cryptocurrencies largely increases, causing the market cap to reach new highs.

In 2025, DOGE might have one of the biggest increases in the market. Since the BTC halving event is planned to occur in 2024, and previous halving events lead to bullish trends in the market, we could expect the same to occur in early 2025. DOGE can eventually reach $10 by May of 2025 as the price of BTC could also reach extreme highs. 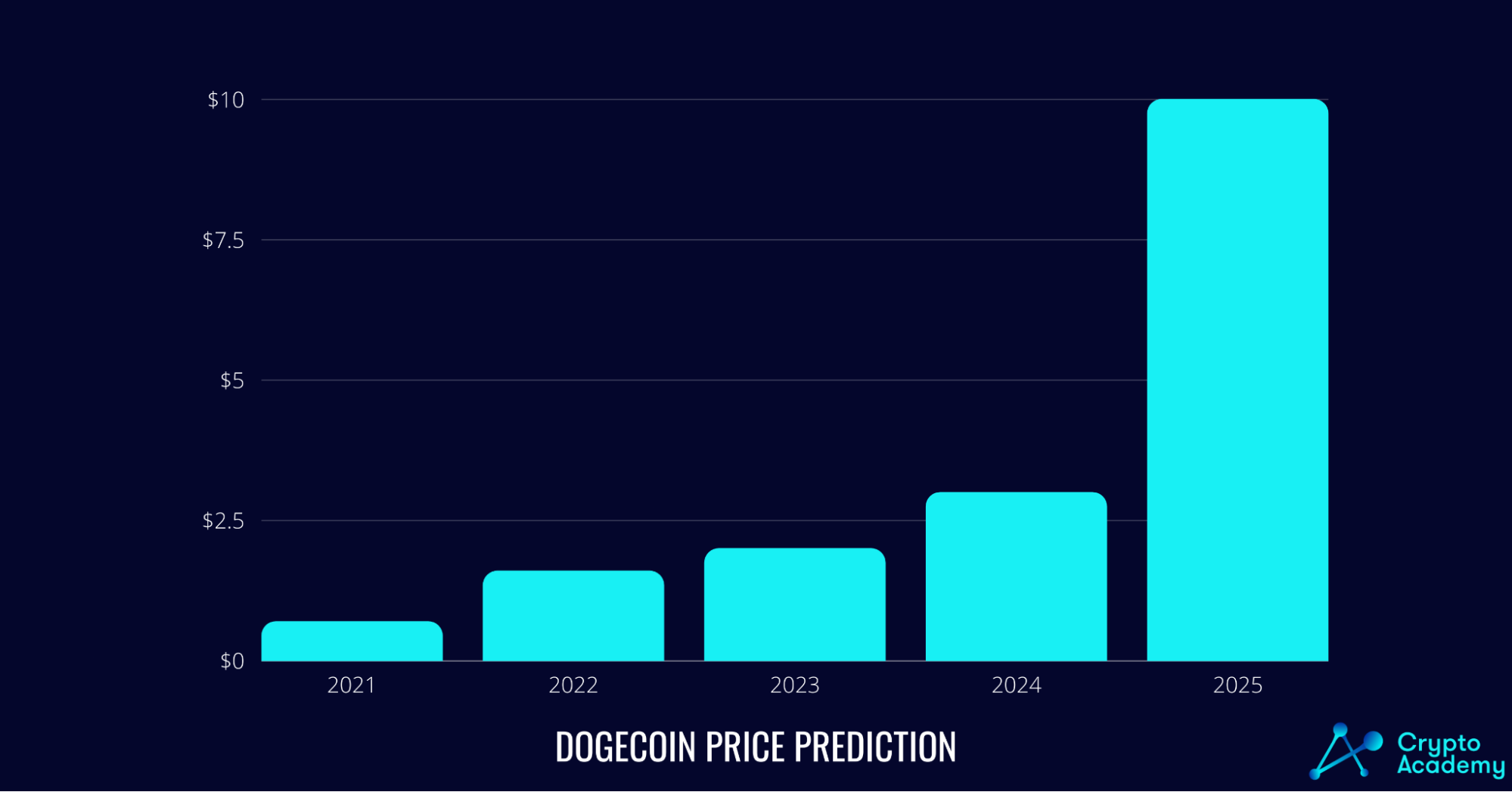 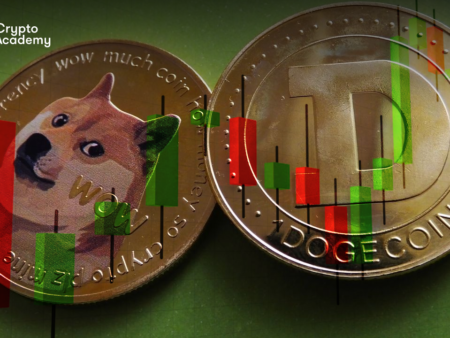 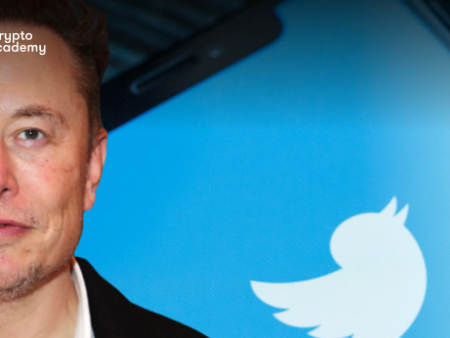 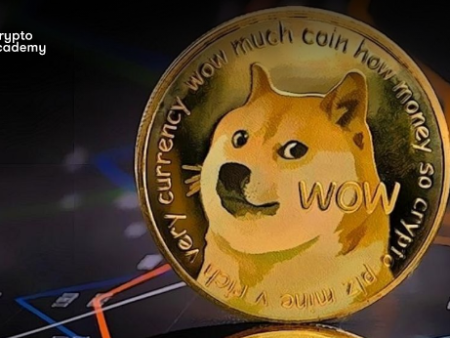