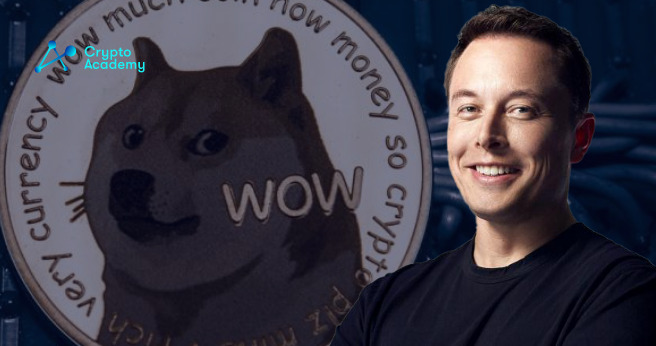 A recent tweet from Elon Musk has had a significant impact on increasing Dogecoin (DOGE) prices. The meme cryptocurrency, Dogecoin, hit an intraday high of $0.167 today because of Elon Musk’s tweet. This tweet used Christopher Nolan’s epic science fiction film Interstellar as inspiration.

The meme is based on the film’s depiction of severe gravitational time dilation.

Diving into details, Matthew McConaughey informs his team that seven years on Earth is comparable to only one hour on the Miller planet. Miller is a water planet that orbits a hypothetical black hole named Gargantua. Several years after Interstellar premiered, a snapshot of the aesthetically compelling moment became popular. This screenshot involves Anne Hathaway as well, becoming a meme and garnering popularity on social media.

The Effect of Cryptocurrencies’ Volatility

Coinciding with the time dilation premise in the movie, Bitcoin (BTC) and other cryptocurrencies have a reputation for being very volatile. For example, after gaining 19,090 percent in three months, Dogecoin made some of its owners extremely wealthy. Today, however, this crypto is down around 77.56% from its all-time high (ATH).

Additionally, due to the volatile nature of cryptocurrencies, people’s moods may quickly shift from one side to the other. Accordingly, many of them become pessimistic or optimistic after only one significant move in either way.

News
Crypto Addresses Linked to Sanction Evasion Will Be Listed: US Treasury
16 hours ago