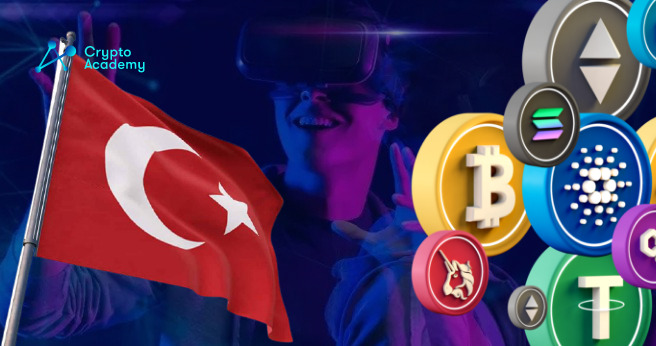 In the first metaverse meeting initiated by Turkey’s ruling political party, the point of discussion was the forthcoming cryptocurrency regulation.

The first meeting in the metaverse was initiated by the Grand National Assembly of Turkey (TBMM) where in attendance were the TBMM Chairmen  Mahir Ünal and Mustafa Elitaş, Ak Party vice president Ömer İleri, who is in charge of technologies related to information and communication.

While Ünal and İleri attended the meeting from the headquarters of the Ak Party, Elitaş was in the parliament building when the meeting commenced. The most important point of discussion was the forthcoming crypto regulations, both financial and legal.

Elitaş, who also convened a meeting with leaders from the Turkish cryptocurrency industry at the Grand National Assembly of Turkey (TBMM), highlighted that staying away from the virtual world is difficult. He stated, “I believe that metaverse-based meetings would be improved expeditiously and become an essential part of our lives.”

Another meeting, this time between Binance Turkey and Elitaş will likely take place tomorrow, on January 20. Binance Turkey failed the Anti-Money Laundering compliance monitoring audit after which it incurred a $600,000 million fine, equivalent to 8 million Turkish Lira.

Turkey has accelerated its metaverse initiatives as blockchain technology has enabled digital ownership, according to leri. He anticipated that the metaverse, which he sees as a young but rapidly evolving field, would have a future effect on numerous businesses.

AKP seeks to lay the foundation for a metaverse ecosystem, noting that the metaverse is readily available in virtual reality, product management, and creative business models.

Digital and technological improvements, according to leri, have legal, economic, and societal implications. He stated that the AKP is working to implement policies on cryptocurrencies and social media so that the innovation abilities of the country can be developed in tandem with safeguarding individual users.

Though the government of Turkey is quite excited and enthusiastic about a central bank digital currency specifically and blockchain technology in general, the same cannot be said for  Recep Tayyip Erdoğan, the Turkish President who publicly announced his anti-crypto attitude. He reinforced his disdain for cryptocurrencies when he publicly argued that there is no intention whatsoever to embrace cryptocurrencies on his end.

News
Crypto Addresses Linked to Sanction Evasion Will Be Listed: US Treasury
16 hours ago