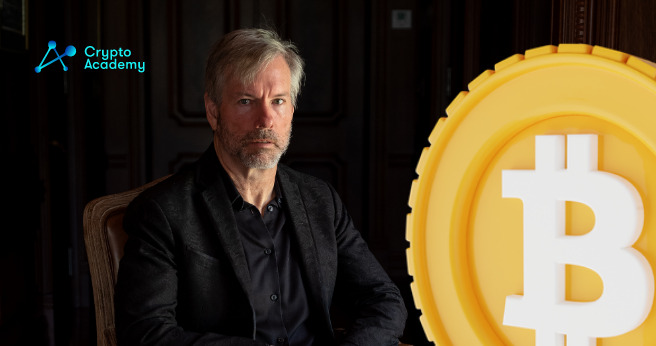 MicroStrategy is holding on to its $5 billion worth of Bitcoin (BTC), even in the midst of the huge market sell-off.

Though the downturn of the cryptocurrency and Bitcoin (BTC) market saw the majority of virtual assets lose 30-40% of their value, MicroStrategy Inc’s CEO owns $5 billion in Bitcoin (BTC) has confirmed that the multibillion-dollar stash is not going anywhere anytime soon.

Because cryptocurrency accounts for such a substantial portion of the company’s balance sheet, its shares are now an alternate option to gain exposure to digital gold. In the question of whether he will sell or not, Saylor boldly stated that he has no plans to earn or lose from his crypto investments.

MicroStrategy is religiously holding on to the hodling strategy by which the investors invest and hold on to the digital asset instead of selling them. The liquidation of cryptocurrencies or any other digital asset is only prompted under the direst of conditions.

Saylor’s firm initially gained notoriety in 2020, when it unveiled a cash management strategy based on purchasing virtual assets that were valued at roughly $10,000 at the time.

Microstrategy incurred over 900% returns at some point in time, but there was a reckoning induced by some investment decisions that were less than optimal. MicroStrategy borrowed quite some funds in order to finance its acquisitions, and the income from the collateral of the company incurred a downturn as well.

Notwithstanding the market’s recent sell-off, MicroStrategy’s CEO is convinced that Bitcoin (BTC) is among the greatest options for stock buyback events as well as a great hedge against inflation. Due to a paucity of previous data, Saylor stands alone in his strategy as many of the professionals in the industry do not concur.