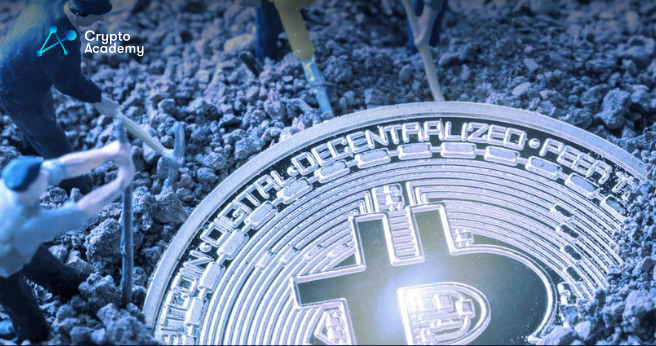 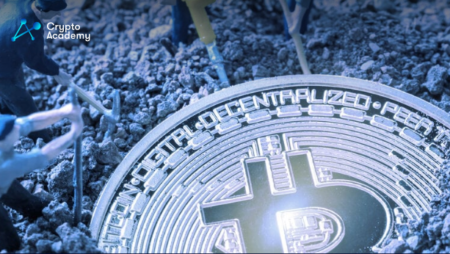 Following months of negotiations, the two insolvent firms have finally reached a deal, and Core Scientific will turn off thousands of Celsius mining rigs.

One of the largest Bitcoin miners in the world, Core Scientific, has partially attributed its financial difficulties to its agreement with Celsius, which ceased paying its half of the power costs after Celsius filed for bankruptcy protection in July. The company’s attorneys had claimed that Core was losing $53,000 every day on the hosting contract.

Since Core’s own bankruptcy filing in December, the two businesses have decided to turn off 37,000 Celsius mining machines. A representative for Celsius stated at a bankruptcy court on Tuesday that a plan to completely dissolve the connection was nearing completion.

It happened after Core Scientific said it might use the increased capacity to produce as much as $2 million a month in late December when it requested judge David R. Jones to reject Celsius’ contracts as a preventative step.

When declaring bankruptcy last month, the business promised to carry on with business as usual.

In addition to its connections to Celsius, Core has experienced the same challenges other publicly traded cryptocurrency miners encountered over the last year as Bitcoin prices have remained flat and energy expenses have skyrocketed.

In January 2022, the Austin-based business went public on the NASDAQ through a special purpose acquisition vehicle or SPAC. The share price has decreased by more than 98% since its launch.

Midway through December, a desperate attempt to stave off bankruptcy was made public with the promise of a $72 million capital infusion from investment firm B. Riley.

Michael Bros, an executive at Core Scientific, claimed in court documents that the firm had already rejected the B. Riley offer before it was made public and that after considering other proposals, a committee had come to the conclusion that the offer “did not provide a comprehensive restructuring solution, would likely subject the Company to litigation with other creditor constituents […] and did not solve certain issues the Company was facing, such as its litigation with Celsius.”