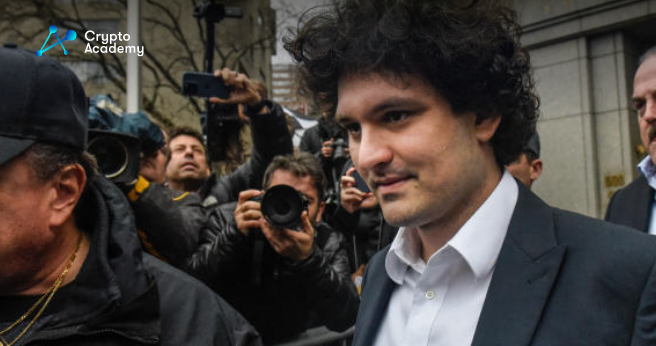 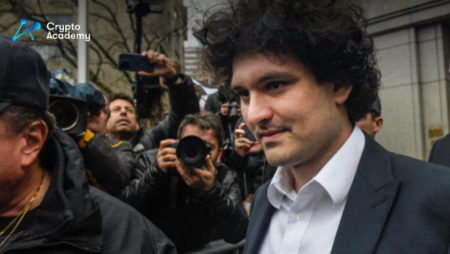 Sam Bankman-Fried, the founder of FTX, had his bond arrangement modified on Tuesday. A new condition of his release prevented him from accessing or moving money associated with FTX or Alameda Research.

Assistant U.S. Attorney Danielle Sassoon, speaking for the government, made the motion during Bankman-Fried’s arraignment in Manhattan. Bankman-Fried’s judge Lewis A. Kaplan approved the proposal.

Bankman-Fried entered a not-guilty plea to the eight criminal counts, which include fraud and money laundering, at the hearing. During the proceedings, a trial date of October 2 was also established for Bankman-Fried.

The modification comes after last week’s action concerning wallets connected to Alameda. A few days after Bankman-Fried was granted bail, coin mixers—programs sometimes used to mask trade activity—received almost $1.7 million worth of cryptocurrency connected to Alameda, according to Arkham Intelligence.

After being detained for many days at a jail in the Bahamas following his arrest, Bankman-Fried was freed upon his return to the United States. Bankman-Fried agreed to electronic monitoring, house arrest, and other conditions as part of a bail deal, and his parents’ California home was put as security.

Bankman-Fried’s trading company, Alameda, was established prior to the debut of FTX. Charges against Bankman-Fried include claims that money from customers being unjustly transferred to Alameda to pay for its wagers.

In his first tweet after his arrest in the Bahamas, Bankman-Fried denied being part of the activities involving wallets connected to Alameda after rumors about last week’s transactions started to spread.

One of Bankman-Fried’s attorneys, Mark Cohen, reiterated at his arraignment on Tuesday that his client was unrelated to the transactions. Cohen said that the authorities had been alerted about the issue.

Federal prosecutors are unsure if Bankman-Fried made the most recent transfers associated with Alameda. Still, Assistant U.S. Attorney Sassoon claimed he had access to the wallets at one point and argued that the disgraced CEO’s claims could not be trusted due to prior false allegations made on Twitter. Sassoon also suggested the amended bail agreement.

Sassoon cited a Tweet from Bankman-Fried that was sent immediately before FTX declared bankruptcy in November as an illustration.

“FTX is fine. Assets are fine,” Bankman-Fried had stated in a now-deleted Tweet.