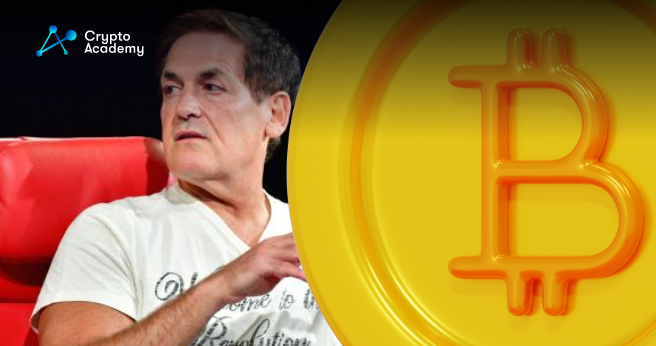 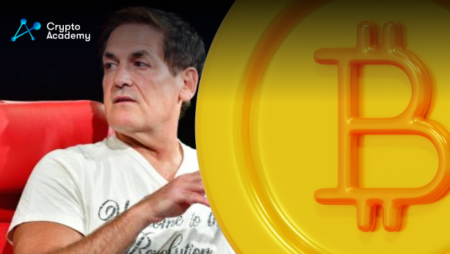 This week, Mark Cuban, the multibillionaire owner of the Dallas Mavericks, backed Bitcoin while questioning the ‘wisdom’ of buying gold.

Bill Maher, the presenter of the Club Random podcast, declared in an episode that would be broadcast on Monday that he is “extremely anti-Bitcoin” and that gold has value.

Cuban replied, “I want Bitcoin to go down a lot further so I can buy some more.” He added, “If you have gold, you’re dumb as f***.”

This year, the value of Bitcoin has decreased by more than 60%.

Gold “never goes away,” in Maher’s words, and acts as “a hedge against everything else,” to which Cuban responded:

He noted that investing in gold does not generally mean that you possess the actual gold.

“You don’t own the gold bar, and if everything went to hell in a hand basket and you had a gold bar, you know what would happen? Someone would beat the f*** out of you or kill you and take your gold bar.”

Cuban has previously attacked gold investment. For instance, in an interview with Kitco News in 2019, he declared, “I hate gold. Gold is a religion.”

Cuban recently added his voice to calls for bitcoin regulation following the bankruptcy of cryptocurrency exchange FTX, which rocked the sector. In an interview with TMZ, he made the following statement about Sam Bankman-Fried, the former CEO and founder of FTX:

“I don’t know all the details, but if I were him, I’d be afraid of going to jail for a long time. It sure sounds bad. I’ve actually talked to the guy and I thought he was smart, but boy, I had no idea he was going to, you know, take other people’s money and put it to his personal use. Yeah, that sure…seems like what happened.”

Cuban claimed he still believes in cryptocurrency’s promise despite the FTX meltdown.

“Separate the signal from the noise,” he suggested. “There’s been a lot of people making a lot of mistakes, but it doesn’t change the underlying value.”

The co-founder and billionaire of Mobius Capital Partners, Mark Mobius, has forecast that Bitcoin, which is currently worth $16,800, will drop to $10,000 next year. He was right that it will drop to $20,000 this year.