Ripple’s CEO Optimistic About US ‘Regulatory Clarity For Crypto’ 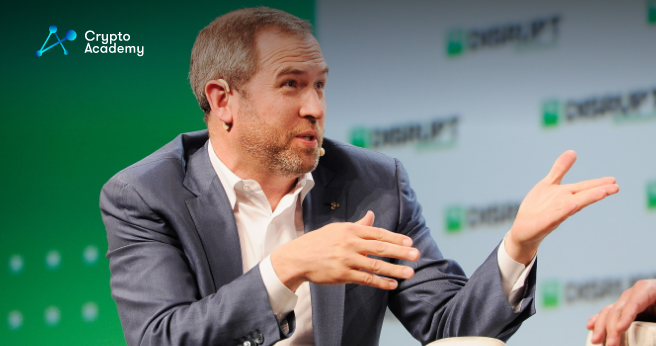 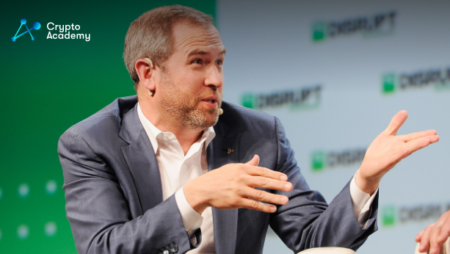 In a thread on Twitter on January 3, the CEO of Ripple, Brad Garlinghouse, expressed his “cautiously optimistic” about the United States achieving “breakthrough” regulatory certainty for the cryptocurrency business in 2023.

To commemorate the start of the 118th Congress, Garlinghouse expressed his expectations that 2023 will provide regulatory certainty for cryptocurrencies in the United States, noting that support for regulation is “bipartisan & bicameral.”

In his remarks, Garlinghouse argued that the United States was not approaching regulation from a “blank slate,” citing laws like the Securities Clarity Act, the Responsible Financial Innovation Act, and the Clarity for Digital Tokens Act as examples.

According to Ripple’s CEO, the stakes “couldn’t be greater.” No measure is perfect, and there probably never will be, he continued, so efforts to craft the ideal bill shouldn’t impede Congress’ efforts to enact crypto legislation and regulations.

According to Garlinghouse, the U.S. lags behind Singapore, the European Union, Brazil, and Japan regarding crypto laws and regulations.

He asserted that the absence of a concerted effort to establish a regulatory framework both internationally and in the United States “continues to push business to countries [with] lower regulatory bars,” with “sometimes catastrophic results,” such as the collapse of FTX, which has its headquarters in the Bahamas.

The worldwide payment network RippleNet and the cryptocurrency XRP are run both by the financial technology company Ripple.

The U.S. Securities and Exchange Commission (SEC) filed a complaint against Ripple in December 2020, saying that the business offered XRP as unregistered securities.

The SEC said Ripple neglected to register the XRP sales as securities as required by law and instead raised billions through the sale of the cryptocurrency. By arguing that XRP is money and not a security, Ripple refuted the accusations.

At the D.C. Fintech Week conference in October, Garlinghouse shared his expectations for the lawsuit’s outcome against the company with the panelists while acknowledging that it was difficult to predict.

There is currently no definitive conclusion date for the lawsuit, which is still pending.