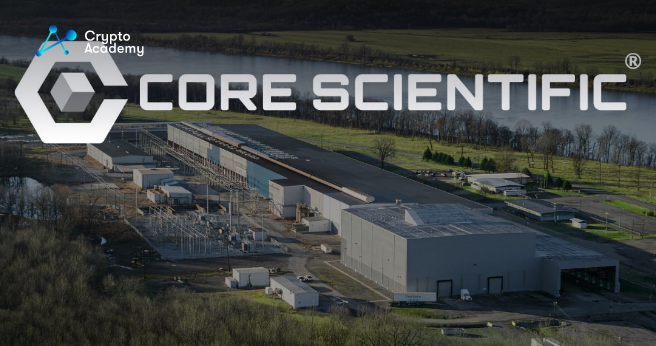 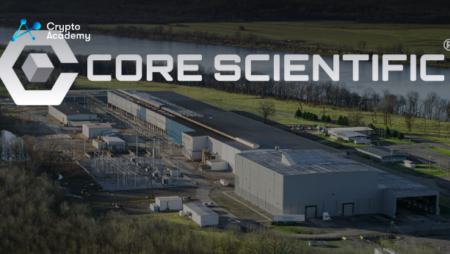 The crypto market has not been doing well recently following the collapse of FTX, which had a huge impact on the industry. Many scandals and scams came out, along with a number of big companies filing for bankruptcy.

Core Scientific, a once well-known Bitcoin miner, is the most recent to announce that the company would seek Chapter 11 bankruptcy protection in Texas.

Apparently, after being listed on the Nasdaq through a special purpose acquisition company, or SPAC, in July, Core Scientific’s market value has plummeted from a $4.3 billion valuation to just $78 million as of Tuesday.

Its stock has decreased by more than 98% in the last year. Despite a strong cash flow, the firm does not have enough cash to pay off the financial obligation associated with the equipment it was leasing. The company does not intend to go out of business; instead, business as usual will continue.

However, the CNBC report showed that the company is still producing a positive cash flow. However, the financial obligation owed on the equipment it is leasing cannot be paid off with that amount of cash.

“The company will not liquidate but will continue to operate normally while reaching a deal with senior security noteholders, which hold the bulk of the company’s debt, according to this person, who declined to be named, discussing confidential company matters,“ was stated in CNBC.

A recent offer of $72 million to avert bankruptcy was made to Core Scientific as a result of the financial crisis by B Riley, one of its key lenders. The investment bank put out an innovative financing strategy, which involved giving non-cash pay money to the firm on advantageous conditions with more than two years to reach profitability.

According to a statement from B Riley, Core’s issues were mostly self-inflicted. In addition to “an open, transparent dialogue and constant engagement with its creditors and equity holders,” Riley stated, these issues may be solved.

With Core, B Riley already owes $42 million for past-due debts. The bank claims that there are “zero constraints” and that it is prepared to immediately finance the first $40 million of the new funding. All principal payments to equipment lenders would need to be postponed until Bitcoin prices reach $18,500 for the remaining anticipated funding.