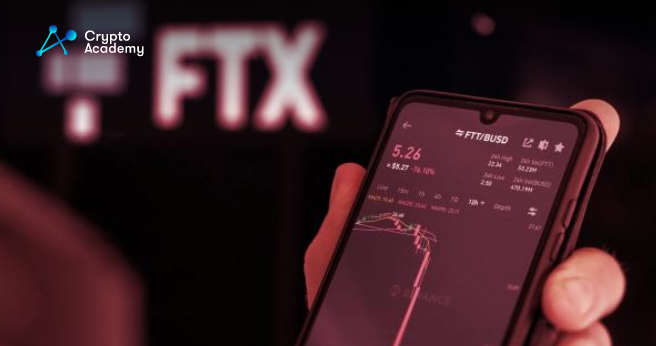 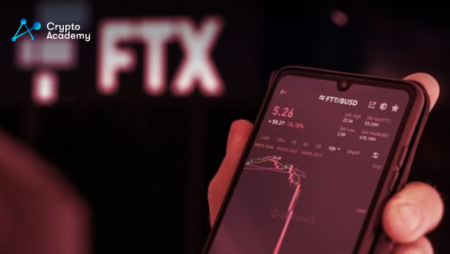 The U.S. Attorney’s office has established an FTX task force for the Southern District of New York (SDNY) to handle additional FTX-related investigations and prosecutions.

“The Southern District of New York is working around the clock to respond to the implosion of FTX,” Damian Williams, U.S. Attorney for SDNY, said in a statement. Calling its response an “all-hands-on-deck moment,” Williams added, “We are launching the SDNY FTX task force to ensure that this urgent work continues, powered by all the SDNY’s resources and expertise until justice is done.”

According to the announcement, the newly established task force will track down and retrieve victim funds associated with the defunct cryptocurrency exchange worth billions of dollars using its asset forfeiture and cyber capabilities.

The demise of Terra’s algorithmic stablecoin UST and its companion token LUNA was also looked at by Griswold.

The Securities and Commodities Fraud, Money Laundering, and Transnational Criminal Enterprise sections of the SDNY prosecuted cases involving the exchange prior to the creation of the FTX task force.

Sam Bankman-Fried, the former CEO of the defunct exchange, entered a not-guilty plea to allegations of financial crimes in the U.S. District Court in Manhattan on the same day the SDNY FTX task force was established.

Eight felony counts against Bankman-Fried include wire fraud, money laundering, and breaking campaign finance regulations. He is currently under house arrest at his parent’s residence while held on a $250 million bond, the disgraced crypto tycoon.