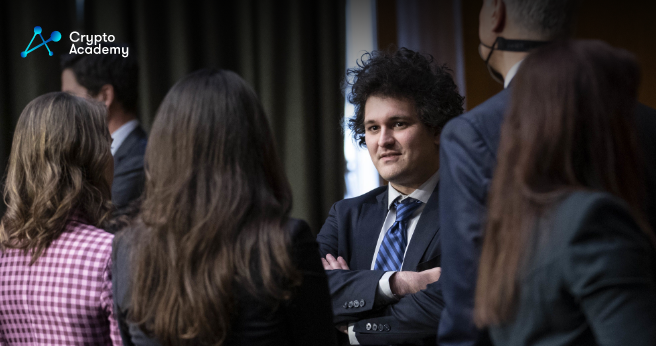 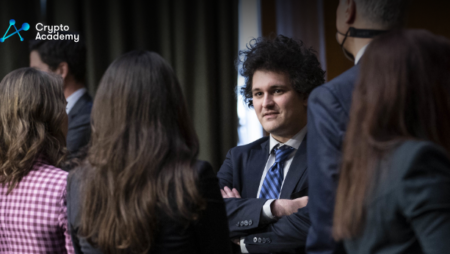 Former FTX CEO Sam Bankman-Fried is being more selective when it comes to testifying before Congress to talk about the demise of his cryptocurrency business after spending the last two weeks taking part in media interviews.

Bankman-Fried announced on Monday that he is “currently not planning” to appear at the House Committee‘s hearing on December 14. However, he will testify at a different hearing by a House panel the day before.

In an interview with Bankman-Fried on Twitter Space, he stated that he is “open and willing” to speak with the Senate committee’s chair about the hearing if his presence is considered crucial. Bankman-Fried, who is now in the Bahamas, has indicated he will watch the House Committee hearing remotely on Tuesday.

In the committee’s media advisory, he is mentioned as a witness with John J. Ray III, the current CEO of FTX. The House hearing will be broken into two parts, with one of the individuals appearing in each beginning at 10 a.m. in Washington.

In statements prepared for the House hearing, Ray attributed the shortcomings of FTX’s prior management as the cause of the company’s crash.

“The FTX Group’s collapse appears to stem from the absolute concentration of control in the hands of a very small group of grossly inexperienced and unsophisticated individuals. The prior management “failed to implement virtually any of the systems or controls necessary for a company entrusted with other people’s money or assets,” said John Ray

Having harsh comments for his predecessors is nothing new for Ray, who previously handled the liquidation of Enron Corp. He earlier said that he had never witnessed such a lack of internal business controls and reliable financial data.

In Ray’s testimony, some of the unacceptable practices at FTX included: the mixing of assets, the ability of FTX’s sister company Alameda Research to borrow money for its own trading or investments, and the absence of audited financial statements. Ray said that senior managers were given access to systems that stored customer assets via computer software without controls to prevent them from redirecting those assets.

Investigations against a once-famous crypto exchange are being conducted on both a civil and criminal level, with the potential mismanagement of user assets and the money’s transfer between FTX and Alameda at its core.

FTX went on a “spending frenzy” in late 2021 through 2022, according to Ray in his prepared remarks, during which $5 billion was spent on various firms and investments, many of which may only be worth a small portion of what was paid.

The company’s current CEO said that he and a group of outside consultants and specialists are searching through its financial records for assets that may be used to pay off consumers and creditors. He described the scale of their activities as “enormous.”

“It involves the detailed tracing of money flows and asset transfers from the time of FTX’s founding and highly complex technological efforts to identify and trace crypto assets,” Ray said. “We are in the process of collecting and reviewing dozens of terabytes of documents and data, including records of billions of individual transactions, and we are leveraging sophisticated technology and expertise to identify and trace additional transactions and assets.”

SBF was invited twice by Maxine Waters to be a part of the hearing and testify before the Committee. However, he was not sure if he was going to attend until later he accepted the invite.

The latest news circulating is that SBF is not planning to be part of the hearing.