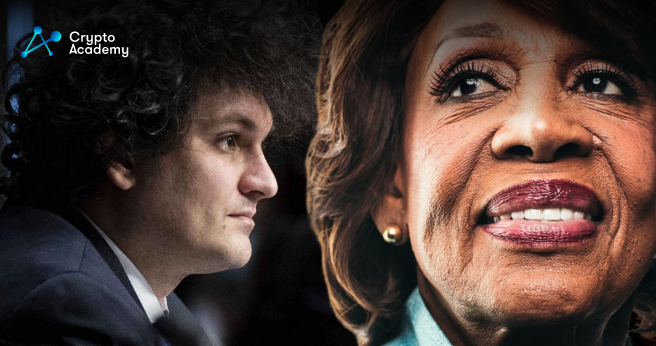 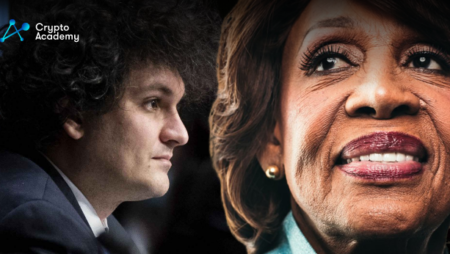 After an exchange of tweets with the house committee’s chair, Maxine Waters, former FTX CEO Sam Bankman-Fried stated that he is willing to testify.

Earlier today, SBF announced on a Tweet that he is willing to testify before the House Financial Services Committee even though he allegedly “does not have much to say.”

Sam Bankman-Fried was not sure in the beginning if he would testify before the committee. However, it seems like SBF changed his mind after Maxine Waters tweeted that a subpoena is on the table.

The aim was to have a look at the consequences of FTX’s collapse. They invited Sam Bankman-Fried to be a part of the hearing to testify alongside Binance at that time.

“We appreciate that you’ve been candid in your discussions about what happened at FTX. Your willingness to talk to the public will help the company’s customers, investors, and others,” said in a tweet, Maxine Waters.

Once SBF tweeted back and said that he was not sure he would be participating in the hearing, Waters took a much firmer tone stating that a subpoena would be on the table.

FTX filed for Chapter 11 bankruptcy earlier in November. Its crash had a major impact on the whole crypto industry.