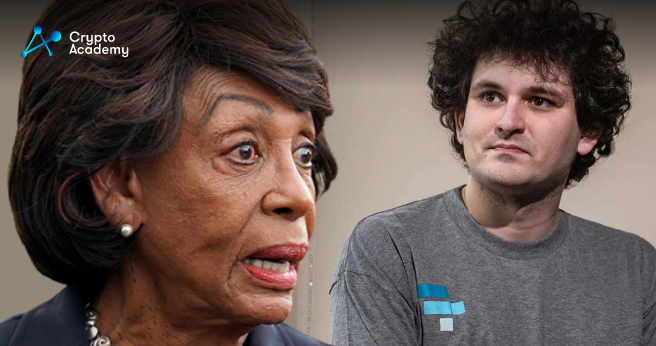 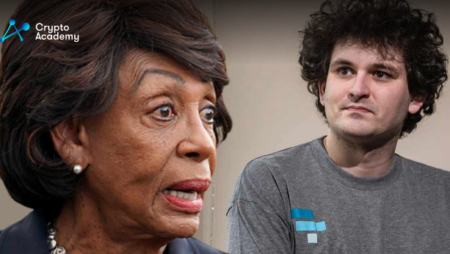 Maxine Waters, the Democratic congresswoman, took to Twitter again to ‘demand’ Sam Bankman-Fried, the founder of FTX, to attend the House Committee hearing to talk about the collapse of FTX on December 13.

On December 2, the California district 43 representatives first contacted Bankman-Fried and thanked the former CEO for being open about FTX’s demise. It wasn’t a demand or subpoena to testify; it was an invitation.

Waters was blunt about the significance of Bankman-Fried appearing in Washington to testify, suggesting that her patience with Bankman-Fried is running thin.

The Congresswoman’s and Bankman-Fried’s exchange of words has sparked a lot of discussion on Crypto Twitter.

It is unknown if Bankman-Fried will appear to testify on December 13; nonetheless, a large queue of government representatives and authorities are eager to talk with the former millionaire.