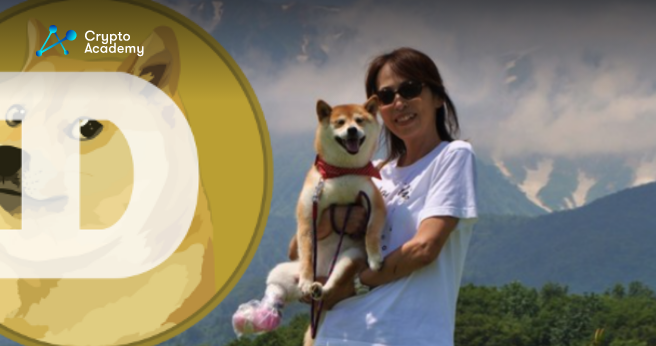 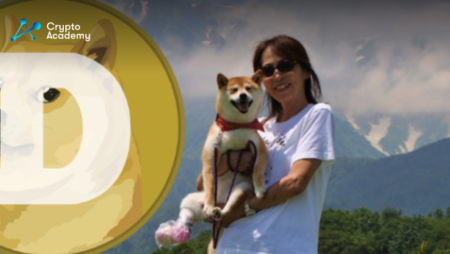 According to a series of Instagram photos by her owner Atsuko Sato, a kindergarten teacher in Sakura, Japan, the 17-year-old Shiba Inu was diagnosed with acute cholangiohepatitis and chronic lymphocytic leukemia after stopping “eating and drinking willingly” on Christmas Eve.

Even though Sato said Kabosu had regained her hunger, she had earlier posted that the dog was moving less and more slowly.

When a 2010 image of Kabosu standing with her paws folded and a confused face went viral on Reddit, Tumblr, and 4Chan with scattered Comic Sans text, it helped make her one of the most famous animals on the internet. Internet users quickly started adding Kabosu’s face to desserts, famous places, and other animals.

In December 2013, two programmers launched a rival cryptocurrency called Dogecoin as a satirical reaction to Bitcoin that mirrored the internet’s love of animal memes, solidifying the “doge” meme’s appeal. It is regarded as the first “meme coin” or parody of cryptocurrency and peaked in value in 2014 at more than $400.

Dogecoin sponsored the English football side Watford, of which Elon Musk is a fan, and Kabosu’s image can be seen on the sleeves of the uniform.

The popularity of various Shiba Inu related memes that have been popular in the 2020s, such as the North Atlantic Fellas Organization, a pro-Ukrainian social media movement devoted to making fun of Russia’s war efforts and battling misinformation, is another example of Kabosu’s legacy.

The Ukrainian Ministry of Defense thanked the organization for helping generate money for the armed forces by tweeting a photo-shopped image of a Shiba Inu wearing fatigues.

The dog was described as being “in a very serious state” and seeming to be jaundiced in Sato’s most recent updates on Kabosu, who was also getting antibiotics. She acknowledged the support of Kabosu’s followers but said that she was “receiving power from all across the world.”