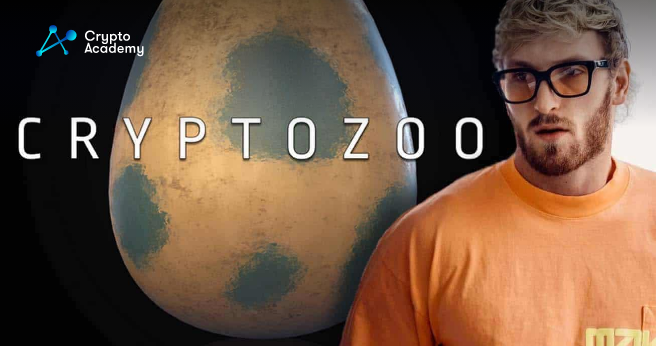 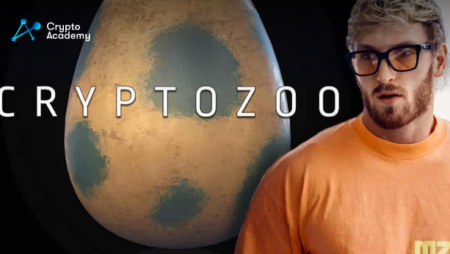 In a series of videos published over the last week, investigative YouTube journalist Coffeezilla accused Youtuber/Boxer Logan Paul of engaging in dishonest practices with his NFT game “CryptoZoo.”

The video “Investigating Logan Paul’s Biggest Scam” caused quite a stir in the cryptocurrency community as Coffeezilla exposed the play-2-earn gaming scam. According to the investigative journalist, Logan Paul’s team did not invest $1 million in creating the game but instead merely stole the code from FlokiShibX and passed it off as their own.

Coffeezilla noted how investors lost millions in the fraud and said, “People were buying advertisements and promises.”

Following that, Coffeezilla published two further videos describing the breadth of Logan Paul’s “scams.” Below are links to both videos:

Logan refuted every accusation, claiming that CryptoZoo was created by a group of scam artists and criminals whom he “unknowingly” employed.

After speaking with developer “Z,” he clarified the statements made by Coffeezilla (an engineer who worked on CryptoZoo). The boxer disclosed that “Z” is actually Zack Kelling, who was previously detained for engaging in fraudulent behavior. Logan clarified that, contrary to Z’s assertion in the Coffeezilla video, the CryptoZoo team only comprised three engineers.

Logan admitted that Coffeezilla did not fact-check “Z” on purpose in order to forward his fake narrative.

In addition, he said that Coffeezilla releases his investigative films with “clouded judgment” due to his “addiction to clicks.” Logan said, “He is a lopsided journalist with an agenda,” and added, “You have used my name for views and money.”

Coffeezilla, according to the boxer, “changed from investigator to a gossip station” and “twists facts.” The pair can be seen throwing insults by posting screenshots of one other’s direct messages on Twitter.

Here you may view Logan Paul’s video response to Coffeezilla: