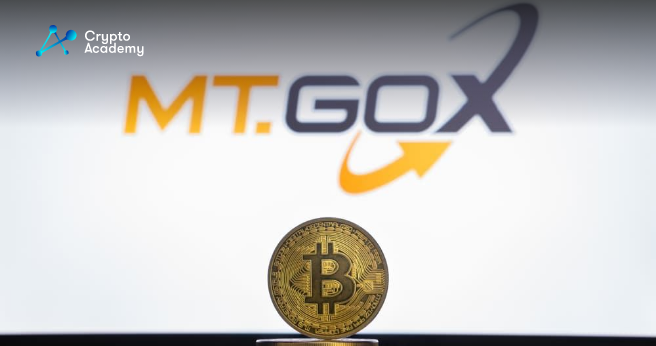 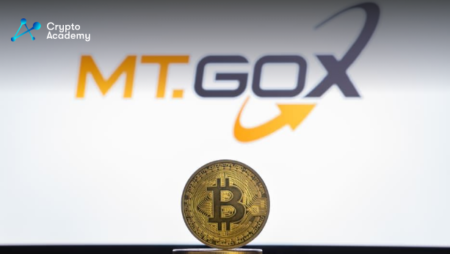 Base and intermediate payments will be delayed from July to September 2023, according to an Mt. Gox announcement.

Creditors may now see the light at the end of the tunnel, although one that is significantly longer than when they first started waiting for their money.

The first payments that creditors anticipate receiving in July will now have to wait until September. Prior to receiving a lump sum payment, creditors will first get a basic payment.

Another choice is to hold out for a little longer and then take what may be a bigger payment. Payments can be made with a bank deposit, a cryptocurrency, or a combination of the two.

The Block said that there had been speculation linking the recent shift in crypto payment dates to Kraken’s plan to leave the Japanese market.

In order to get their payments, creditors might pick among a number of exchanges, with Kraken being one of them.

However, the announcement by the exchange that it would be departing Japan in January made it challenging for certain creditors to have their exchange information validated in time for the earlier deadline.

As a backup, several creditors have registered with numerous exchanges, while others are still awaiting the completion of their KYC.

Kraken’s leaving may not have a significant effect on the majority of debtors. Still, it may cause problems for Japanese customers who want to convert their cryptocurrency into fiat money and withdraw to local bank accounts.

After a cyberattack, Mt Gox filed for bankruptcy all the way back in 2014. Given that 740,000 Bitcoins were taken from clients combined with 100,000 Bitcoins belonging to Mt Gox, one could claim that the current FTX scandal pales.