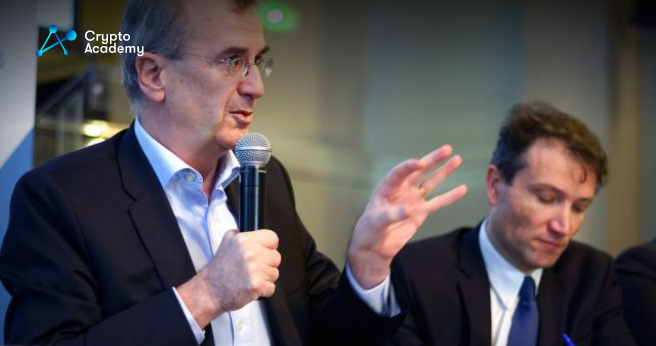 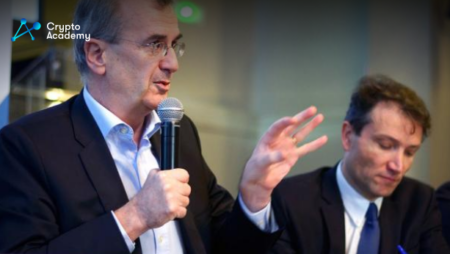 Francois Villeroy de Galhau, the governor of the Bank of France, has demanded stronger licensing regulations for cryptocurrency enterprises in France, citing the current turbulence in the cryptocurrency markets.

The governor said in a speech on January 5 that France shouldn’t wait for upcoming EU cryptocurrency regulations before establishing strict licensing requirements for local Digital Asset Service Providers. The Markets in Crypto Assets bill (MiCA) from the European Parliament is projected to take effect in 2024 in addition to existing regulations.

Villeroy allegedly addressed the nation’s banking industry in his speech and said the following things:

“All the disorder in 2022 feeds a simple belief: France should move to an obligatory licensing of DASP as soon as possible, rather than just registration.”

The nation’s market regulator, the Financial Markets Authority (FMA), now demands “registration” from cryptocurrency enterprises providing custody and trading services. A DASP license is optional, and those who possess one are required to abide by a number of guidelines about how companies should be set up, operated, and funded.

Villeroy’s request follows Hervé Maurey, a senator from the Senate Finance Commission, who in December 2022, proposed an amendment to remove a clause enabling companies to operate without a license.

According to Bloomberg, a license for Digital Asset Service Providers (DASPs) is optional in France, and none of the service providers have one. According to the French market regulator AMF, roughly 60 enterprises fall under the less restrictive “registration” categorization.

France also maintains an ICO visa scheme that allows new token sales, and the DASP program stated above is generally regarded as having a “soft touch.” France’s regulations are currently seen as being rather crypto-friendly as a result.

However, the expansion of the cryptocurrency business may be hampered by France’s rules, which include restrictions on cryptocurrency-related advertising and a flat tax of 30% on all income from cryptocurrency investments.