What is KYC? Know Your Customer explained 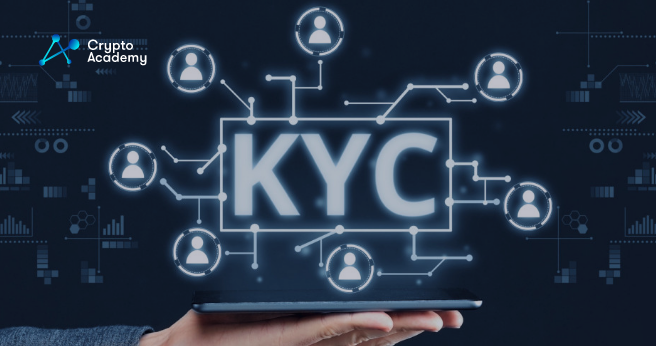 To help understand what is KYC? or Know Your Customer, and why it is a necessity in the financial sector, we will illustrate with an example.

Imagine you are dealing with a merchant in Venice; you send your money overseas to the merchant and wait for the goods to be delivered.

When the goods don’t arrive, you go to the financial institution (intermediary) you sent the money through, and they tell you that the money was sent to the address you provided, but they are not responsible any further. You go to the police in Venice, and they ask for the identity documents of the merchant. You don’t have it, or the one you have is fake. This is where KYC comes in.

KYC, or know your customer is the basic verification process in the banking/financial and now the cryptocurrency sectors. The process requires the customer to submit identity documentation to ensure that the person opening the account is verified, and in case of any mishap, the information is readily available to the relevant authorities.

Why is KYC important?

Even before terrorism was on the rise, KYC was put in place to ensure transparency in the banking and financial sectors. KYC help authorities to ensure that the money being sent from one person to another is trackable by the law and earned through legal means. In the lack of KYC procedures, general operations would only be a series of chaos, and crimes like corruption, drug trafficking, market manipulation, fraud, and tax evasion would be almost impossible to stop.

The other most important use that emerged in the post-9/11 world was to track money being sent to criminals and terrorists of all kinds. From sea pirates to ISIS militants and from known sympathizers to terror mafias and networks.

Although incepted to challenge the global centralized financial system through decentralization, the cryptocurrency sphere was soon a subject of concern for authorities, owing to the anonymity of the Bitcoin network. The monetary value being transferred without a trace makes the job much harder for security and law enforcement agencies.

However, so far, only 1.4% of the yearly Bitcoin transactions could be linked with criminal activities in the year 2018-19. While only some cryptocurrency exchanges have placed it as a requirement, others, such as Binance, have placed a threshold for payments to encourage users to KYC.

The International Monetary Fund (IMF) and the post-9/11 organization Financial Action Task Force (FATF) work together to help countries improve their legal framework and implement policies that would allow financial transactions to be more transparent and criminal activities trackable.

Initiated by the G-9 countries, FATF has a grading system that international financial institutions use as a standard to deal with specific countries and businesses originating from the country.