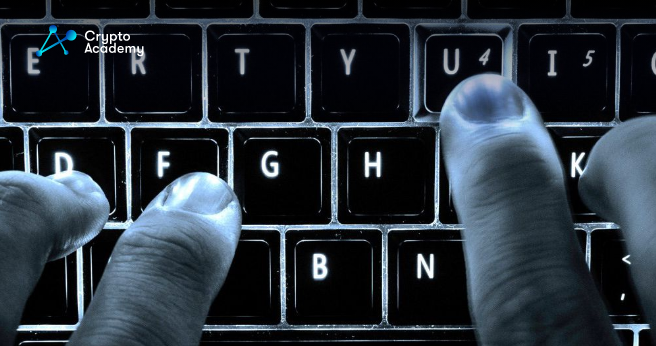 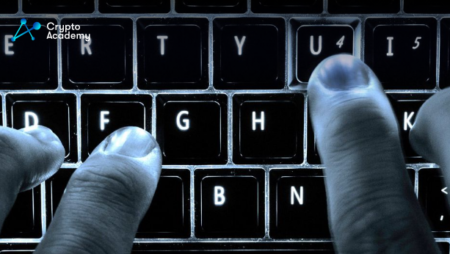 A hospital in Romania was the subject of a ransomware assault, and the offenders demanded Bitcoin to unlock the facility’s database. The medical facility cannot report to the nation’s health insurance fund in order to obtain the proper funding because of the hack.

Hackers locked the medical records of the Saint Gheorghe Recovery Hospital in Botoşani, Northeastern Romania, starting in December and demanded payment in Bitcoin to unlock the information.

The local news site Monitorul de Botoşani stated on Tuesday, as cited by the English-language web Romania Insider that after breaching the servers, the attackers encrypted the data and posted a note in English demanding 3 BTC (more than $50,000 at the current exchange rates) as a ransom.

The magazine reported that the attack had been well-planned. Either computer experts from the Directorate could not decrypt the data for Investigating Organized Crime and Terrorism or specialists employed by the Romanian cybersecurity company Bitdefender.

The general director of the hospital, Dr. Cătălin Dascălescu, informed the media that law enforcement had opened an inquiry. Without providing any other information, he said, “We plan to resume medical activities at regular capacity starting Monday.”

Because its database has been taken over, the hospital cannot submit reports for services rendered in the final month of 2022 and collect the associated compensation.

However, Romania’s National Health Insurance House representatives stated that they are putting together a plan to enable the medical personnel to get their salary.

According to investigators, the systems of a business in charge of maintaining the computing equipment are thought to have been used by hackers to get remote access to the data.

This type of hacking attack has occurred before in Romania in recent years. Four other hospitals were targeted similarly in the summer of 2019. Following the Covid-19 epidemic, hospitals and healthcare organizations in the U.S. also fell prey to ransomware assaults.