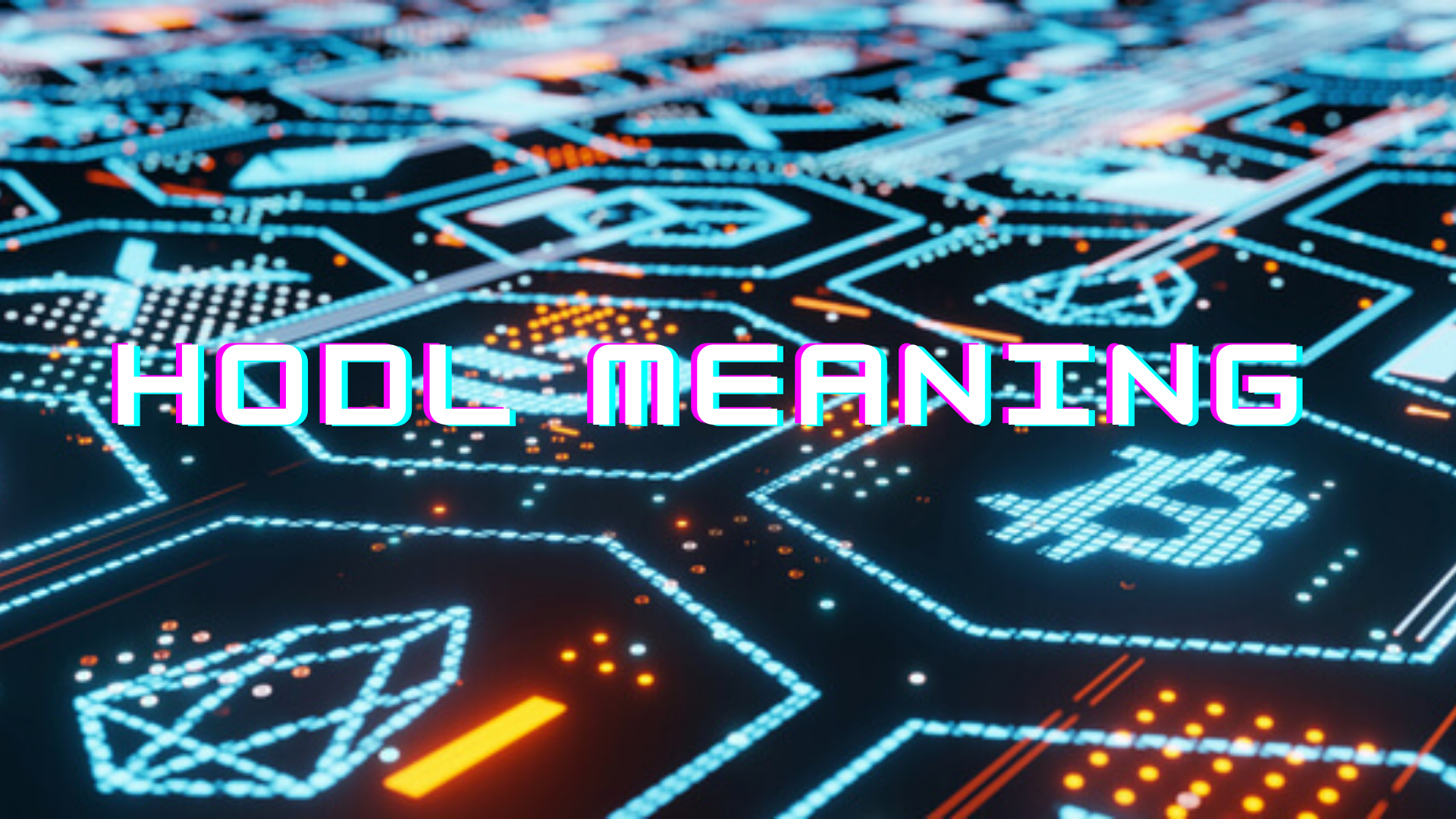 What does a HODLer mean in the crypto world?

If you are a part of any crypto community, then you have probably stumbled on the term ‘HODL’.

So what/who exactly is a HODLer, and where does the term HODL derive from?As the anagram of this term suggests, HODL actually means HOLD. But why would people intentionally misspell the word ‘hold’, and what do they mean when they use it.

HODL actually derives from a post in a Bitcoin forum talk when a drunken trader, GameKyuubi accidentally misspelt the word ‘hold’ by saying, “I AM HODLING,” indicating that he is holding his Bitcoins that he owns. He then continued, “I typed that title twice because I knew it was wrong the first time. Still wrong. w/e, WHY AM I HOLDING? I’LL TELL YOU WHY. It’s because I’m a bad trader and I KNOW I’M A BAD TRADER. Yeah, you good traders can spot the highs and the lows pit pat piffy wing wong wang just like that and make a million bucks sure no problem bro.”

He later elaborated his writings by suggesting that it is not worth to time the market, but rather just hold the investments until profit is reached.

Ever since that, HODL has become a viral term on social media whenever people in crypto communities want to encourage others to not sell their cryptocurrencies so that the price of those cryptocurrencies does not decline.

Since HODL has been used so much as a word of encouragement to other crypto traders, it is now an acronym for the phrase “Hold On for Dear Life.” This phrase implies not selling your cryptocurrency even though the market is changing at a quick rate (volatile).

Despite it being an internet meme and entails a funny background, the strategy of HODLing cryptocurrencies might actually be a good approach when investing.

The HODLer strategy is also suitable for people who are not willing to consistently trade, but rather invest in a cryptocurrency and check it after a longer period.