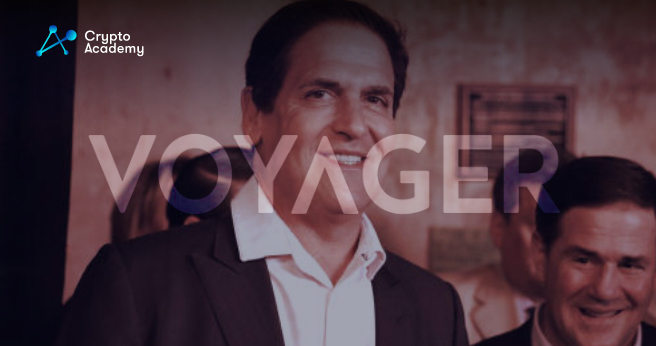 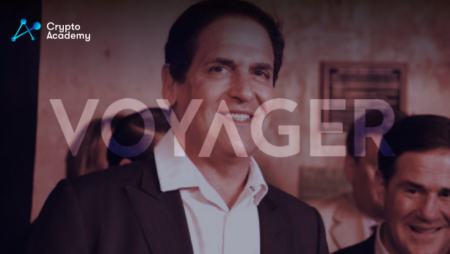 The testimony of American billionaire Mark Cuban will take place in court the following month as part of an ongoing lawsuit brought by Voyager users who claim Cuban misled the company in advertising materials.

The lawsuit, which was submitted in August to a U.S. District Court in South Florida, calls Voyager a “massive Ponzi scheme” and emphasizes Cuban’s aggressive marketing of it to new cryptocurrency investors and unsophisticated retail investors, whom Voyager and its backers were allegedly targeting.

On February 2 of this year, Cuban’s whole deposition will be taken in a single session. Before February 23, two Dallas Mavericks staff members will also be deposed, and three plaintiffs will deliver their depositions later in the month.

Cuban said that the loan was “as near to risk-free as you’re going to get in the crypto realm,” which is said to have enraged Voyager investors.

Furthermore, the lawsuit states that despite not being registered with the U.S. Securities and Exchange Commission (SEC), the Commodity Futures Trading Commission (CFTC), or other necessary Federal or state regulators involved in regulating the sale of securities, Voyager advertised itself as a “fully compliant and licensed crypto broker.”1

Voyager was one of several lenders that experienced additional liquidity problems after Terra’s collapse, which ultimately caused the company to file for Chapter 11 bankruptcy in July of last year.

After that, FTX.US won the tender to purchase the remaining assets of Voyager for $1.4 billion at the end of Q3 of 2022. After FTX dramatically dropped a fortnight later, the arrangement was abandoned.

In November, Voyager restarted the tendering procedure. At little over $1 billion, Binance.US was “the best and biggest bid” this time.