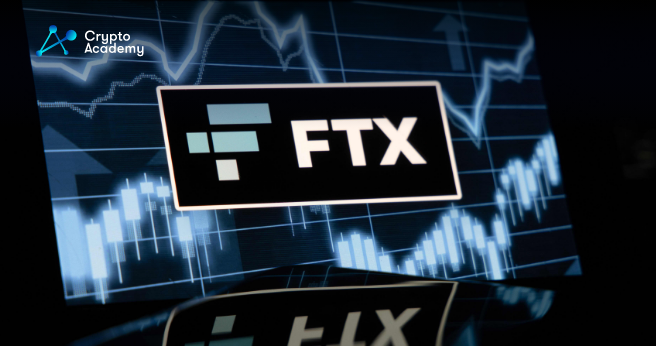 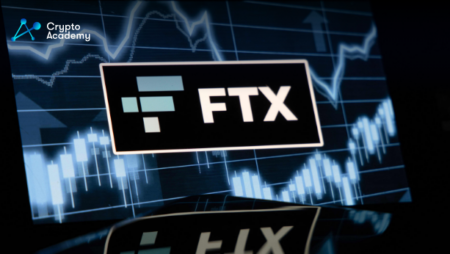 A report from Bloomberg claims that one more of Sam Bankman-Fried’s former friend and roommate, Nishad Singh, is in contact with the Southern District of New York’s US Attorney’s Office in an effort to reach a plea deal.

Bankman-Fried’s flatmate and former director of engineering for FTX, Nishad Singh, is rumored to have had a “proffer session” with prosecutors. In order to encourage the interviewee to talk candidly, these conversations frequently contain an offer of “limited immunity.” No wrongdoing has been leveled against Singh.

According to Bloomberg, which cited people familiar with the situation, information on FTX and Bankman-Fried’s substantial contributions to various political races is crucial to Singh’s proposal.

Since 2020, Singh has individually given more than $9.3 million to causes associated with the Democratic party. Singh contributed $1 million to the political action organization Mind The Gap, which Bankman-Fried’s mother started in April 2021.