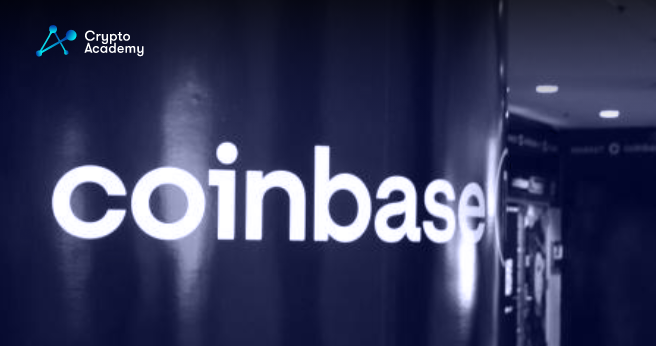 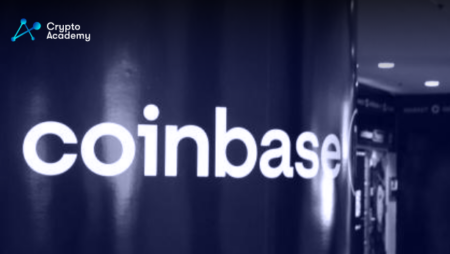 The company stated that this restructuring would result in a headcount reduction of about 950 workers in an 8-K filing with the SEC. Totaling severance benefits, the cost of doing so might reach $163 million.

According to the report, the layoffs should be finished by the second quarter of 2023.

“I’ve made the difficult decision to reduce our operating expense by about 25% Q/Q, which includes letting go of about 950 people. All impacted team members will be informed by today,” CEO Brian Armstrong wrote in a blog post on Tuesday.

The CEO stated that even though Coinbase is “fully financed,” funds have to be preserved since the crypto market has “seen the consequences from unethical people in the industry, and there might yet be additional contagion.” After the backlash from a major rival, he anticipates greater regulatory clarity. He expresses his conviction that recent developments “will eventually end up helping Coinbase enormously,” supporting the company’s long-term plan.

“But it will take time for these changes to come to fruition and we need to make sure we have the appropriate operational efficiency to weather downturns in the crypto market, and capture opportunities that may emerge,” added Coinbase’s CEO.

In June 2022, Coinbase announced a first round of employment reductions that would result in an 18% reduction or about 1,100 layoffs. Armstrong said that the company needed to “prepare for the worst” at the time, saying, “It is now evident to me that we over-hired.”

Based on 24-hour volume, Coinbase is currently the second-largest cryptocurrency exchange on the market. According to CoinGecko, the platform oversaw deals worth more than $1.8 billion the previous day.

Market leader Binance, by contrast, has handled deals worth more than $13 billion.

In April 2021, the San Francisco-based Coinbase went public on the Nasdaq exchange, and since then, the price of its shares has fallen precipitously.

Tuesday morning’s pre-market trading saw a 2.7% decline in Coinbase’s stock, which was now trading at $37.23.