Binance Employees To Adhere To 90-day Period Before Trading 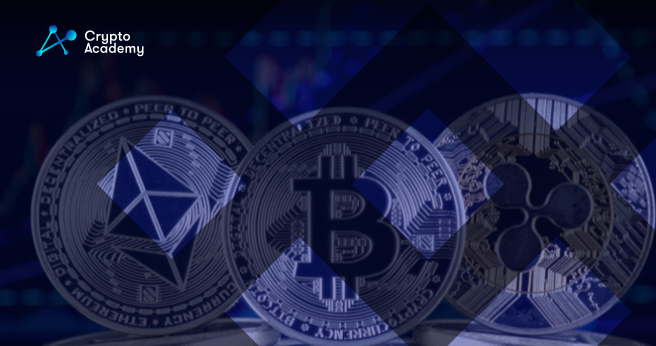 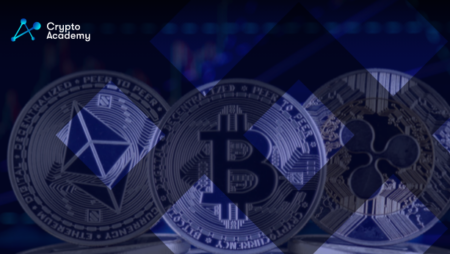 Since the collapse of FTX, the cryptocurrency industry as a whole and outside of it has been talking a lot about the crypto exchange Binance. In an effort to control Changpeng “CZ” Zhao, the company’s creator has been closely scrutinized.

The cryptocurrency exchange’s staff policy to prevent insider trading was discussed in a tweet that appeared on January 10. It stated that all workers of Binance are required to maintain holdings for a minimum of 90 days and are prohibited from engaging in personal short-term trading.

According to a spokeswoman for the company, the firm has a zero-tolerance policy for workers and relevant family members exploiting insider knowledge for financial gain.

“Every employee is subject to a 90-day hold on any investments they make, and Binance’s leaders are mandated to report any trading activity on a quarterly basis.”

The representative continued by stating that the organization has internal procedures for upholding these terms, including internal protocols that are looked into by a security team to hold anyone responsible for engaging in such activity.

It was previously stated that, as opposed to the prolonged 90-day timeframe now in effect, Binance’s insider trading prevention policy featured a 30-day period. On the modification, the corporation made no comments.

Some community members commented on the tweet by asking how such a practice could be effectively applied, while many others thought the approach was logical.