China to Raid State Entities to Wipe Out Crypto Mining 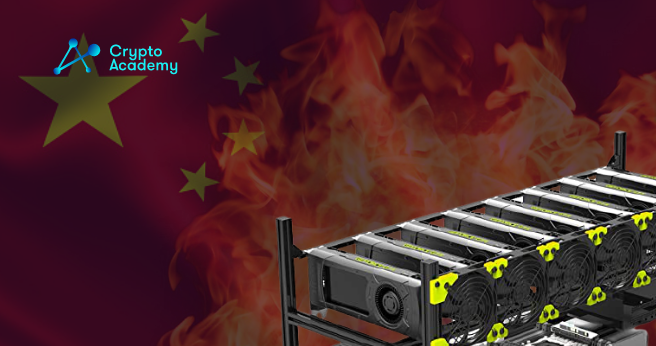 China has yet again emphasized and reinforced its commitment to come down hard on cryptocurrency mining, confirming on Tuesday that officials will concentrate their efforts on state-owned enterprises that partake in the practice.

Virtual currency-related operations are prohibited, according to Wei Meng, a representative for the National Development and Reform Commission (NDRC), China’s foremost economic planner, who warned during a conference that mining can impair the country’s carbon-neutrality aims.

Meng stated that the authorities would target their next raids on industrial-centered mining activities and those conducted out by government entities. Meng also stressed if an entity is determined to have dabbled in crypto mining, it may face punitive electricity bills for activities in the future.

Xiao Yi, a former vice-chairman of the Jiangxi provincial committee of the people’s political consultative conference, was dismissed and asked to step down as a party member during the weekend after it was discovered that he had initiated and backed cryptocurrency mining operations.

Last week, the NDRC convened a designated conference to educate local governments on how to improve procedures and enhance oversight in order to discover and wipe out crypto mining operations entirely.

China has been on this mission since earlier this year. Apart from causing a crackdown and having miners relocate overseas, the NDRC has also taken the initiative to officially consider crypto mining obsolete for the purpose of forbidding further investments in the cryptocurrency industry.

Also read: Former ASX and Tyro Execs Appointed to the Advisory Board of BTC Markets