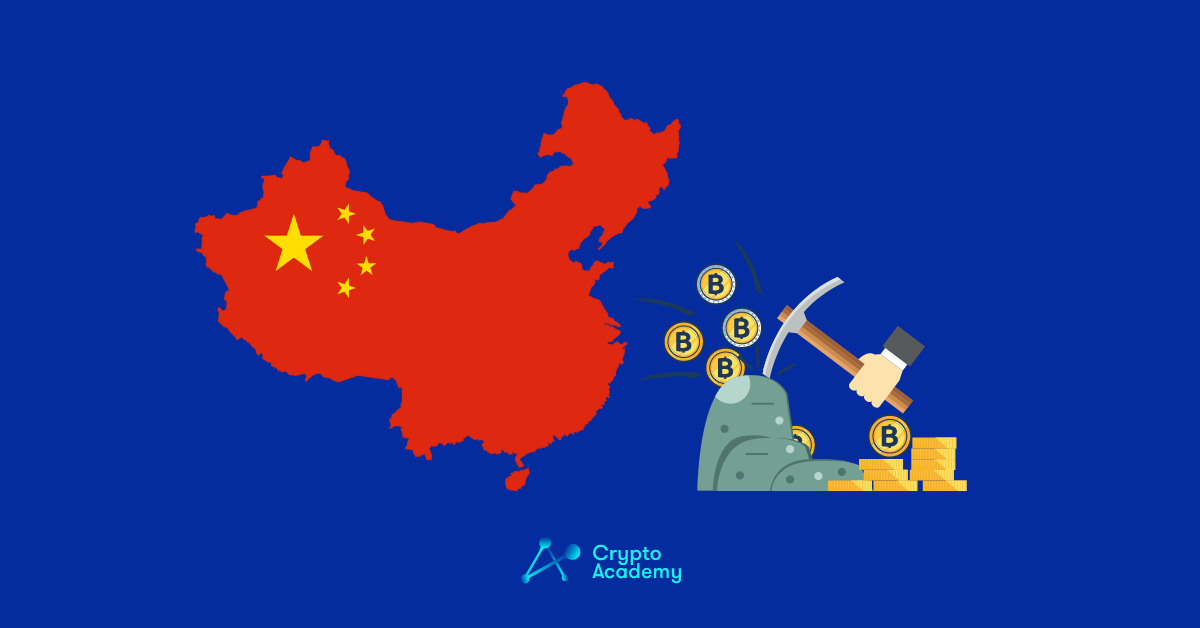 An increase in hashrate is likely to happen after China’s decision to restrict mining earlier this year.

The constant expansion quests of mining farms in North America, as well as Chinese miners returning from offshore hosting sites, are being cited by investment analysts as the primary drivers of the increase in mining difficulty.

The unprecedented rise in mining difficulty has come after a constant decrease ever since government authorities in China opted to close bitcoin mining facilities back in May. Until July 17th, prior bi-weekly difficulty levels indicated that mining difficulty was decreasing until the latest prediction.

Luxor’s newsletter stated that an approximate increase of 1.75% is expected, for the first time since the China crackdown.

According to Nick Hansen – CEO of Luxor, the bull run of Bitcoin in the beginning of 2021 has prompted North American giants such as Riot and Marathon to enlarge their operations, specifically due to the new hardware acquisition by miners and the dive of the mining difficulty.

In May Marathon announced that it has signed a binding letter of intent with Compute North, a Texas-based miner hosting services provider, to run roughly 73,000 bitcoin miners in the hosting firm’s 300-megawatt (gw) data center. Marathon expects that the hashrate will surpass 10.37 EH/s after the acquisition and installment of mining equipment.

On another note, Senior Sales Associate at the New York-based mining company Wattum Azam Roslan anticipates that the difficulty level variation will be positive because of the relocation of Chinese miners and the unlikelihood that they will walk out on mining.

Similarly, Daniel Frumkin, a researcher at Slush Pool, a mining company based in Prague supports that the miners in North America that already planned expansion operations before 2021 or even before the crackdown will influence the mining difficulty surge for months to come. Furthermore, the reason for the increased mining difficulty according to Frumkin might just be that miners seeking relocation are still acclimating to the need for new infrastructure and affiliations which will most definitely take a few months to resume their mining activities online.

This development might increase the hashrate dramatically for the rest of the year.

Hansen argues that the minimum low difficulty point has already been reached, which means that unless other government decisions influence the price of Bitcoin, from now on growth will restart.

The China crackdown may have a dual effect on affected miners; as this decision has proven to be dreadful for Chinese miners, miners from all corners of the world might just incur a bonanza year.

Whilst profit margins have been considerably wide because of the low mining difficulty for mining companies in Central Asia and North America, the prospects are closing in. This occurrence has triggered mining companies in running mining equipment with new hosting sites.

Hansen argues that the average time for the completion of mining facilities that will store incoming mining equipment from China and new ones give a pretty solid estimation that the hashrate will return to its expected level. With new mining capacities being built by the hour, Hansen is skeptical that the surge in mining difficulty will hit the stratosphere.